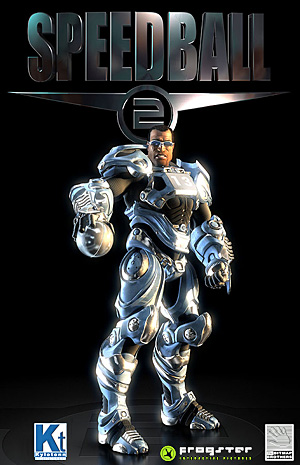 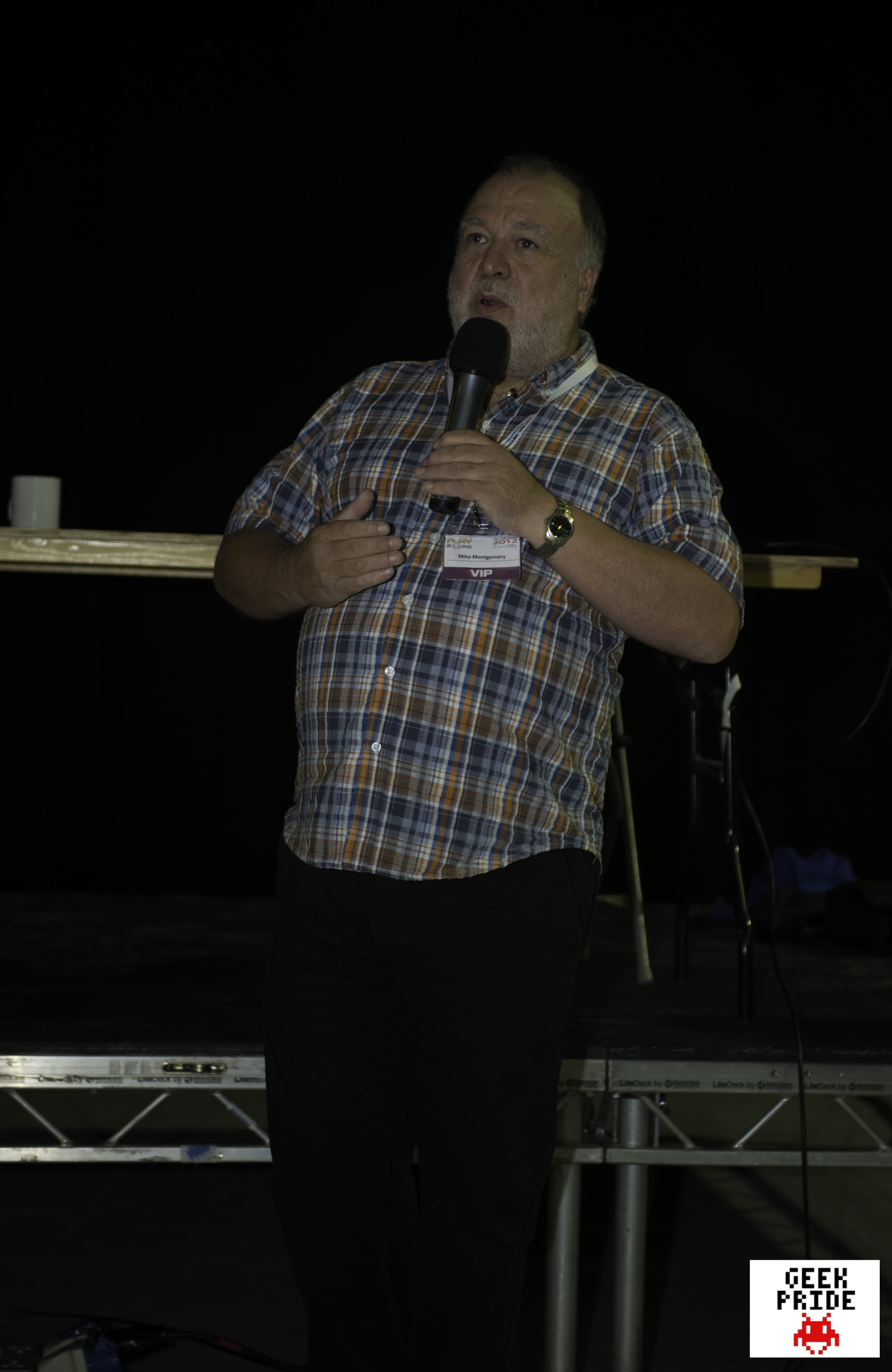 Founded in 1987, British video game developers the Bitmap Brothers are responsible for making some of the best and most fondly remembered games on Atari and Amiga ST, including titles such as Speedball, Speedball 2 and Z. They are generally considered to be one of the most influential developers of their generation. With the latter titles both recently being re released, Geek Pride managed to attend a Q & A session with the former CEO of the Bitmap Brothers, Mike Montgomery, at the recent Play Expo in Manchester, and learned everything from what made him become a developer in the first place, to what his future plans in the industry are.

“We’ve very recently brought Z to Android, and we are currently seeing how well that sells. In the future, we would be looking into releasing Steel Soldiers next, probably followed by Gods if there’s enough interest. There’s plenty we can look at, but it’s also important to find the right developers to work with, which can be tricky. It’s important to me to make sure the ports stay as close as possible to the original games”.

“I have been very much involved. Particularly with Speedball 2, I was personally involved at the Quality Assurance and Marketing stages; making sure that it stuck to the original format”.

“Kickstarter is a very interesting concept and it does work well, but it’s tricky, as people are getting more and more aware that Kickstarter isn’t a shop where you can buy an actual product, you are only buying an idea.”

“I was actually a manager at Woolworth’s, before I made the jump. When they first got a computer it was a huge change, everything was done manually until then, but I loved the idea of computers, so I bought some software and learnt how to program in my spare time. It soon became an obsession. Whenever I wasn’t at my day job, I was coding. Of course in those days very few people were interested in computers, so I had no idea how good I was. I decided to apply for a job, just to find out how good I was but to my surprise I actually got it. Very soon I was earning more money, and I quickly progressed to becoming a lead programmer with my own team. It’s a bit of a strange story.”

“The development process was much more fun back in the day. I think because it was different for us, as we had a fairly unique attitude to games. We made games that we wanted to play, and if we liked them, hopefully other people would, too. This is why we had such a unique writing style and graphical style. For the early games, we only had 3 artists on the team, so it was easier to put our personal touch into each game.

It did come with its problems, though. Publishers didn’t like us very much. We were always late, ha ha. We refused to release a game until we were happy with it; we didn’t release anything unfinished”.

“Steel Soldiers has to be my proudest title. I did a lot of work personally with that particular title, and I thought the AI was very good for it’s time. I would have to throw Speedball 2 in there as well, just because no journalist has ever beaten me on it!”