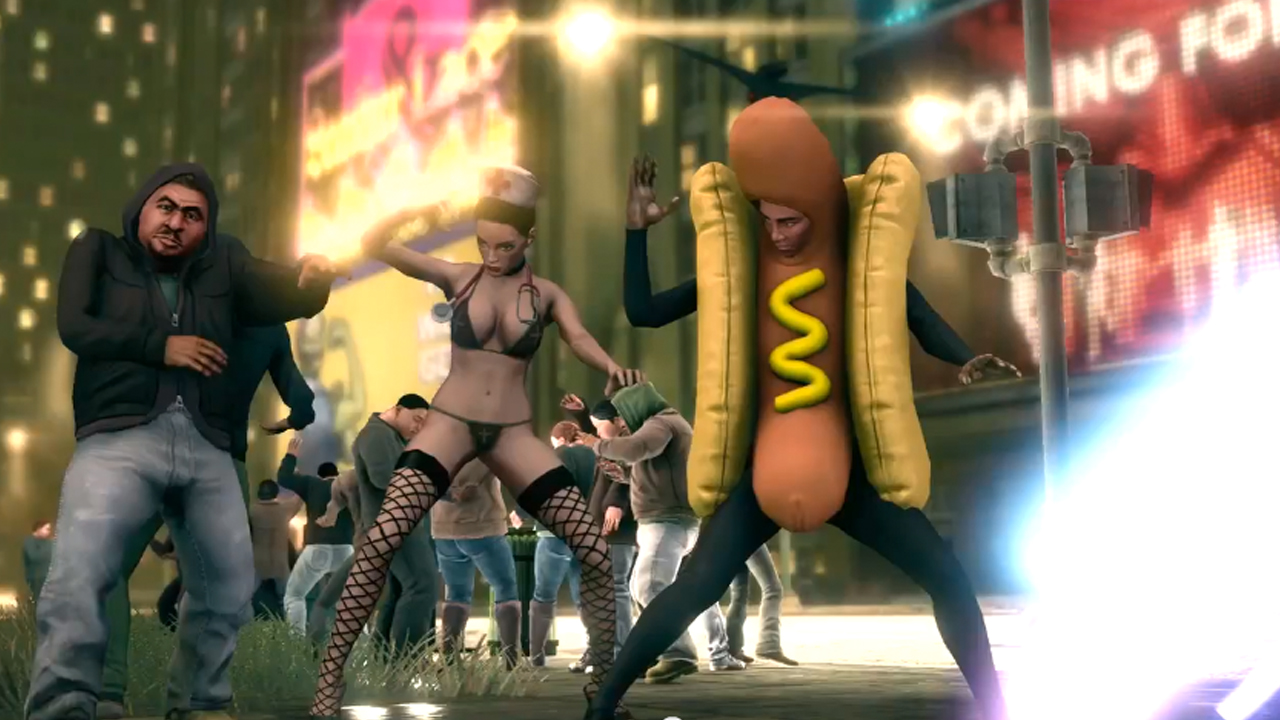 There’s a lot of press build up for GTA V, however there’s another sandbox title that’s been creating quite a  bit of controversy in the media lately – Saint’s Row IV is due to hit our shores this August, and there’s been a plethora of information hitting recently regarding several facets of the title.

Before our impending review, you’ll see a Saint’s Row retrospective looking at the series as a whole, but for now here are some tidbits to wet your appetite.

Firstoff the game’s general insane and rather close-to-the knuckle themes have caused the title to again not receive a classification in Australia.

The Australian Classification Board re-reviewed the title, and a three-person panel all unanimously agreed that the ban on the game’s release should stay in place. The reason? Drug use. Specifically the incentivised usage of them in the game’s mechanic. The official quote is: “drug use related to incentives and rewards is not permitted.”

So it looks like the Steam Australia “low violence version” of the title is still up in the air, which is making the 23rd August release date looking less and less likely.

On a lighter note, the second news piece is about the proposed “Game Of The Generation” edition of the game, which has some deliciously mental goodies that come with it: 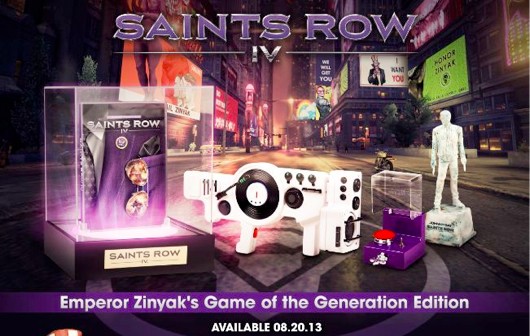 The title includes the following: A replica dubstep gun with laser sight, an 8-inch Johnny Gat Memorial Statue, a Dubstep Doomsday Button (I’m sensing a theme here…), a light-up rotating display case for the game, and a velvet pouch to keep everything in… oh, and not forgetting some pretty spiffy in-game items like “The Screaming Eagle VTOL”, “The ‘Merica Gun” and an Uncle Sam Uniform.

This is a pretty impressive haul, and all only setting you back $130 – unfortunately no release price has been confirmed for the UK, however the “Super Dangerous Wub Edition” though $99 is currently £89 on Amazon.

Now another part of the season pass needs a little explaining. Remember in Saint’s Row 3 where you could weild a 4-foot purple sex toy called “The Penetrator”? (for those that aren’t aware, I shit you not) Well the season pass will include a new weapon called “The Rectifier”… can you guess what it is? 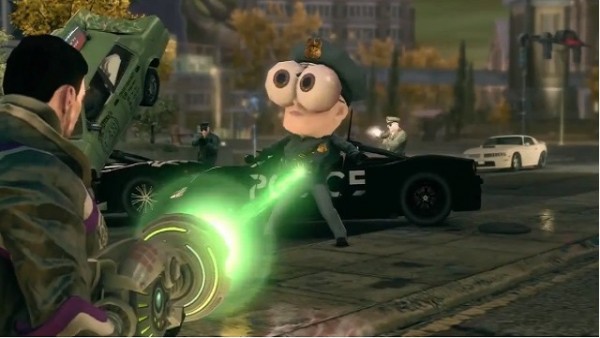 It looks like Saint’s Row IV is aiming to up the ante when it comes to the fun factor, and if the preceding games are anything to go by, I can’t wait for the lunacy to start.