Sly Trilogy and God of War Collection announced for Vita 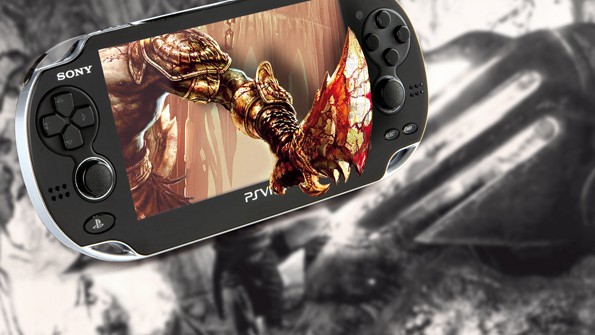 Vita lovers, rejoice! Two of Playstation’s much-loved mascots are making the move from home console to handheld in the near future.

Starting on the 16th April we’ll all be sneaking, stealing and enjoying copious amounts of hilarious dialogue in Sly Cooper and the Thievius Raccoonus, Sly 2: Band of Thieves and Sly 3: Honour Among Thieves, all boasting remastered HD visuals as well as being optimised for the lovely handheld. Having previously owned this trilogy on the PS3, I highly recommend it! With a beautiful blend of platforming, simple-yet-enjoyable combat, and a large mix of mini-games, it has something for everyone. 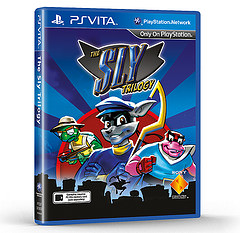 Then, just under a month after that, the 8th of May will see the God of War Collection arriving on our shores, screaming and kicking it’s way on to the handheld, so you can rip off limbs to your heart’s content whilst you’re on your daily commute (or the loo, your call). Offering simplistic, yet hugely satisying, hack’n’slash gameplay, there won’t be a dull moment with everyone’s favourite ghostly Spartan around, and now with dual-analogue support as well as touch controls, you’ll find it worth the admission fee! 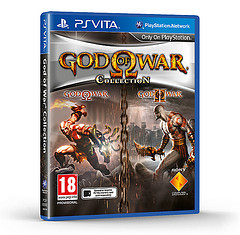 With my recent review of the Playstation Vita Slim, I raised a point of the system offering quite a few…remastered experiences, and now with this recent announcement, this only adds to the long, albeit amazing, list of future titles that have seen previous versions on other consoles. Especially with these two titles having seen a previous HD re-release, is it time we have new games, or are you happy with the rehash of older titles?

Let us know in the comments below!