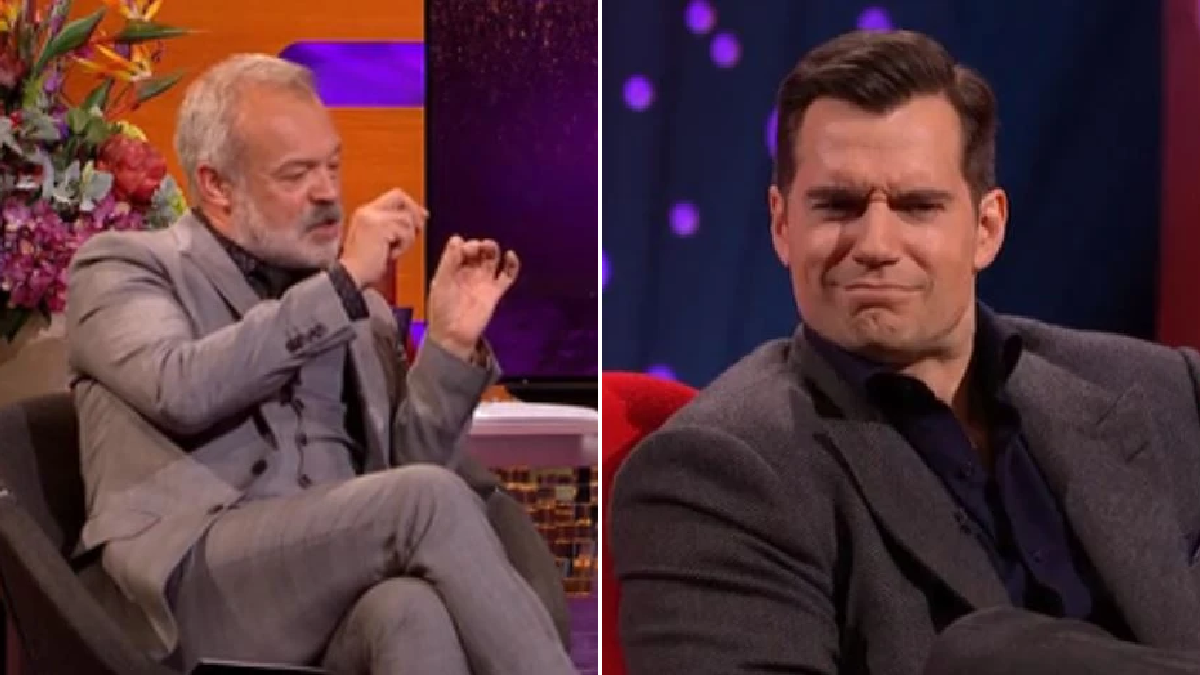 It is common knowledge that actor Henry Cavill is a proud Geek and one who seems to be happy to fly the flag for his passion and therefore us, in his social feed and even in interviews. Seeing an Instagram post of him reading a Black Library book, building a gaming rig, painting a Custodie or even talking about a Black Stone Fortress and World of Warcraft in interviews, warmed so many geeks’ hearts and made us feel; you know what? Maybe we are living in a time where it’s become acceptable to do this sort of thing without judgment.. Unfortunately, sadly, it would seem that we are not quite there yet. 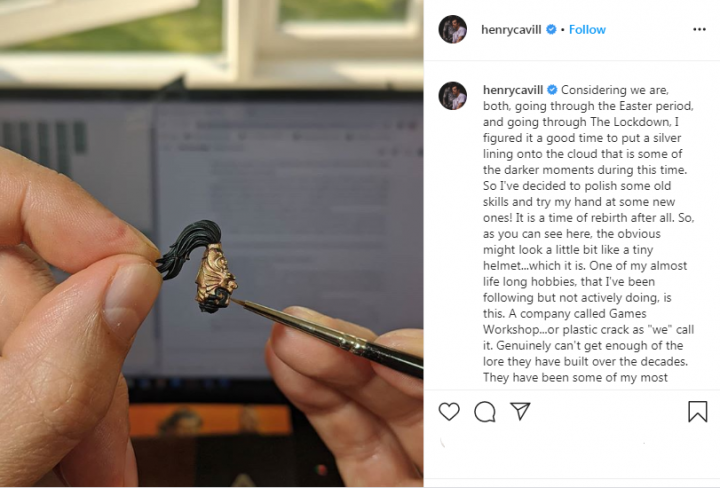 A lot of people might have seen on the news and on their social feeds stories about Henry Cavill talking about Warhammer 40k on The Graham Norton Show.  Now whereas many have seen this as a great thing for the hobby, especially one that is deemed very niche and the bastion for, as my friend Phil put it in our gaming whats app “mum’s basement-dwelling, plastic crack addict, hobbyists”  I, and it would seem a few others, have come away feeling slightly saddened and annoyed by the way he was treated…

You can still support a hobby even if you don’t understand it. Life is short, so just be happy for people doing what makes them feel good https://t.co/EhC1w6cn7M

On one side it’s great that you have such a well-known and loved actor embracing his Geeky side and being proud to share that passion on TV, flying the flag for all of us. But on the other, you had a situation that felt like, well… bullying and I felt extremely uncomfortable watching it, getting memories of being asked similar questions and then mocked when I talked about it. HC, a professional actor, and a damn nice guy, seemed to just bat it all away with decorum and humour but part of me couldn’t help but feel that he seemed uncomfortable, not with discussing his hobby but with the reaction he was getting when he did.

I appreciate that Graham Norton is a Comedian and his job is to pick fun and make people laugh so you should take what he says with a pinch of salt, but having grown up hiding who I was, feeling awkward talking about my hobbies, and being laughed at and judged when I did, It made me feel very uncomfortable in myself and brought back bad memories of similar lines of questioning and the resulting mockery .. I can only imagine how he felt. 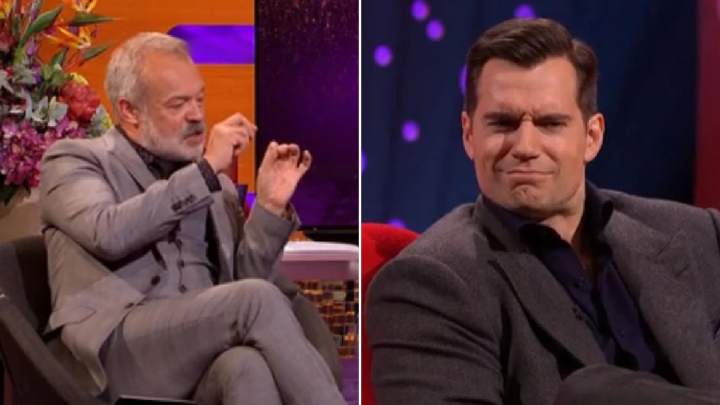 Do I think Graham Norton was being malicious, no, he and many others just don’t know any better. On top of this, despite geek culture being a bit more mainstream these days, with Marvel and DC films being all the rage, ( another irony that we had Superman and Spiderman on this interview), it’s ok to talk normally to people / actors who dress up fictional superheroes for other people’s amusement but when they play / paint toy soldiers for their own, its something some people struggle to get their heads around and therefore take the proverbial piss;  ignorance breeds contempt.

Do you like art and sculpture? Do you play games on Xbox, PC or Playstation?  Do you paint your nails elaborately, obsess over makeup, love soap operas and trashy TV / films or are obsessed with the gym? Do you like watching your favourite team play sport, even having a fantasy league where you buy, trade and sell players? Are you really into books, music, gardening, cooking? If the answer is yes, then you are no different than us. So how would you feel if you had to justify your passion to people who were mocking you for it? You’d feel somewhat upset, somewhat marginalised, somewhat annoyed right?

I started Geek Pride because of this and I remember very vividly why I did. I’d spend easily 30 + years of my life hiding away what I was because it wasn’t deemed “cool” or acceptable behaviour for a teenager, then and man now, to be into such things. Me and my mate Russell, who had been painting and playing Warhammer since we were 10 would sneak into a Games workshop now and again, buy some paints and a few miniatures., hide our purchases in a Game or Primark bag and then hurry home unseen to paint in our flat. It was one day though that I had been on one of these clandestine missions to GW in Manchester when I caught myself on.

The guy at the till, asked if I wanted a Games Workshop bag or a plain one, presumably knowing some punter’s reticence to walk around the Arndale with a logoed bag, and something clicked in my head. Why am I bothered by what people think about my hobby? A hobby that not only is artistic, creative and mentally stimulating but one that makes me happy and is no different than any other “normal” person’s hobby? Why does it matter that i’m seen swinging a Games Workshop bag around or that people know I play with painted moon men? Simple answer is, it didn’t and it doesn’t. I, therefore, took the GW bag, walked out loud and proud, started Geek Pride and haven’t looked back since.

Now I don’t want to over-egg and dramatise what has happened, Geek culture, for the most part, is becoming more acceptable but it should just be accepted in general and absent-minded comedy like this, as much as it seems harmless, is stigmatising a section of society who have spent a lot of their lives either trying to fight that, or because of how people react, hide away from it and it needs to stop. To carry on is to keep the joke going and as much as a lot of us can take a joke, when you are perpetually beaten down by the same snarky comments about something you love all the time it takes a toll, can lead you to a very dark place and can make you someone who you aren’t.

For those of you reading this who feel the same way then all I can do is quote our motto, Don’t hide it, wear it. Being a geek is who you are, being a wargamer, a painter, a model maker an RPGer  is who you are and you should be proud and happy within that. If people can’t accept it…. well soon the God-Emperor will reveal himself and unify us all…. 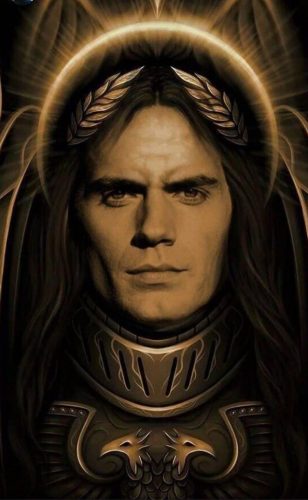