previous
A Worthy 50th for Dr Who?
random
next
Knight & Dragon - Press Release

The world of geeks and nerds is not unlike a diverse ecosystem teeming with all manners of beast. One of the most maligned creatures in our peculiar menagerie is the Basement Nerd. You know the Basement Nerd very well. These are the chaotic evil human males that win imagined arguments and intangible territories. 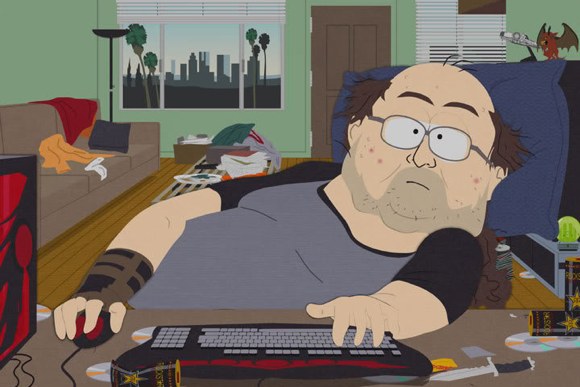 Absent any authority to do so, they take it upon themselves to judge who gets to be in the clubhouse. They scrawl the graffiti of ‘nice boobs’ or worse under every cosplayer’s newly posted picture. These are the drow geeks that feed society’s stereotypes of and novelty for our community. They live in America’s basements and yell through the internet about how a black Power Girl is inaccurate. The Basement Nerd’s social grace is responsible for convention creeping and that familiar con-aroma tingling our collective spider-sense.

Rad-roaches, mutant rats, and goblins all have a reason for existing. We may find them to be repulsive creatures but they are still part of our adventures. Understanding how they function in the world-setting requires some measure of dispassionate objectivity. It is easy to vilify or dismiss ‘monsters’ as nothing more than low level nuisances in between us and our loot. The reality, however, is that Basement Nerds are part of our community — whether we like it or not. 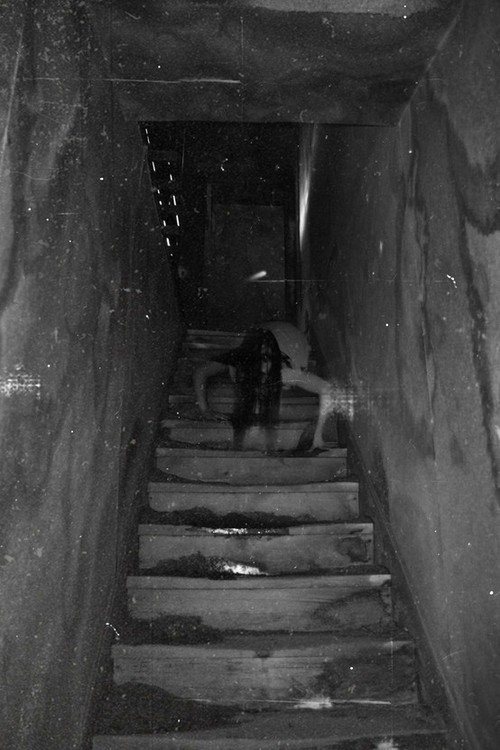 Alienation and hostility neither reduces their number nor serves to disabuse them of their views and habits. In fact, I would suggest that it may only further entrench those attitudes by establishing a leaderboard of juvenile resistance. They will cry ‘political correctness’ or ‘manhating’ or ‘it was just a joke’ at any attempt to critically engage them. It is against our alignment to let such a small group of people mar the reputation of our greater geek community. It is also against our alignment to retaliate with the wicked weapons of ridicule and marginalization.

You cannot hope to fight injustice whilst hating it.

The discussion within our community about our wayward kin is still taking shape. The best of the discourse is often in the form of lists and rules that exemplify the most basic of courtesies. Though it may be a good start, I think there are still better ways to deal with the issue. I think we should look to the analogy of parenting.

I have observed that successful parents are those that teach their children good principles rather than good rules. The distinction lies in the economy of right decision making. A principle can be applied to any situation with a halfway decent wisdom check. A rule set, however comprehensive, is specific only to those discretely identifiable circumstances. This ultimately breeds the corruption of exceptions.

We should not create opportunities for snide rules- lawyering to become a class skill. Imparting principles is more difficult than issuing decrees since it requires some intellect on the part of the parents. They must be able to answer the inevitable question from their child, “Why do I have to do that?” I aim to inform the discussion with some of my observations and submit them for the consideration of the lawful good readers of Geek Pride.

I hope through discussion we will be able to arrive at some general principles useful in approaching this portion of our community. But first, if we are to truly help the basement nerd, we have to understand the origin story that created him. And so, long ago, on a dark night, Culture killed his parents.

Culture is what we teach to and learn from others. The cosplay subculture might be a new one but still fits neatly within this definition. It has only one extension; a subculture is also infused with the greater culture of which it is a part. Many of our learned cultural attitudes can provide a yellow brick road to understanding the Lollipop Guild’s beef with Juliet Starling. 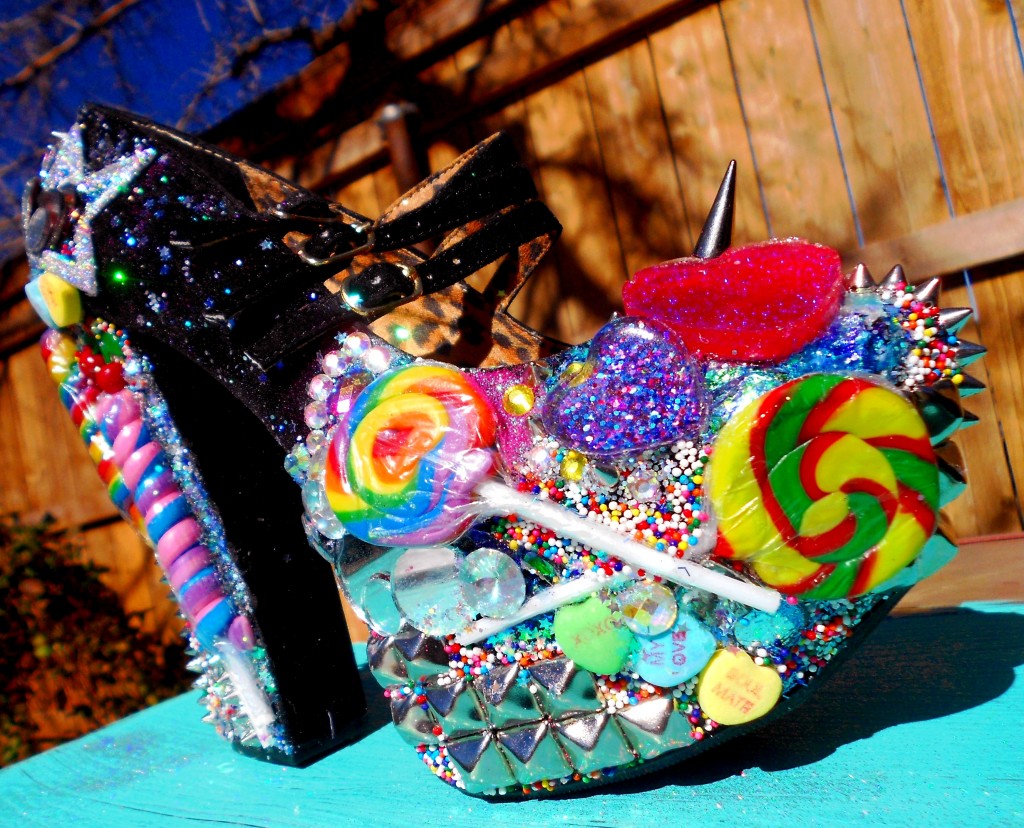 The first step to Oz involves the depiction of women in the types of media regularly consumed by our community. In the next installment, we will discuss some of the sexualized imagery common in genre media, the inherent subjectivity of pornography, and how these relate to the psychology of the drow geek.

Check back soon for the advanced second edition of The Cosplayer’s Guide to Basement Nerds!