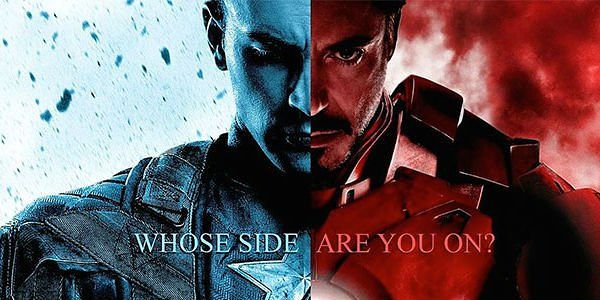 Coming in as a newbie to the MCU (Marvel Cinematic Universe) can be a little daunting. You’re surrounded by people that know the inside jokes, that have detailed headcanons about the characters and events and, if they are also familiar with the comics that the movies drew their inspiration from, you are doomed.

For those that just enter the magical realm of MCU, but also for those that have been familiar with it since its debut,  MCUExchange has the answer. Their clip, a little over 5 minutes, does an amazing job at pointing out the most meaningful moments that have pushed the story towards its convergence point in Captain America: Civil War, a movie that will hit the big screens in a little over two months.

Don’t get me wrong, this clip offers only the cliff notes of a rich story that cannot be contained in its short span, but it will definitely pull at your heartstrings and remind you of all those little things that have built up the Marvel Cinematic Universe, making it one of the most lucrative movie franchises of all times.