The True Death for True Blood

Sorry Trubies, but the news is real and true: True Blood is to end after Season 7 in 2014. HBO confirmed today that the seventh season will be its last. The next season will comprise of ten episodes and will air in the summer of 2014. HBO’s network president, show creator Alan Ball and showrunner Brian Buckner each released statements on the topic of the end of True Blood. 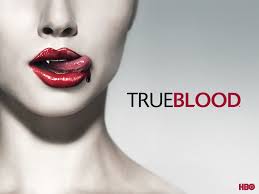 HBO’s network president for programming, Michael Lombardo, said “True Blood has been nothing short of a defining show for HBO, Alan Ball took the books by Charlaine Harris, assembled a brilliant cast led by the magnificent Anna Paquin in the role of Sookie Stackhouse, and crafted a show that has taken its many devoted fans on an unforgettable journey. Alan passed the baton to Brian Buckner, who led our fantastic writers and crew in crafting a spectacular sixth season, and he will lead us through the seventh and final season of this amazing show. Together with its legions of fans, it will be hard to say goodbye to the residents of Bon Temps, but I look forward to what promises to be a fantastic final chapter of this incredible show.”

Alan Ball, creator, writer and executive producer of True Blood and showrunner for the first five seasons, said “From the moment I read Charlaine’s books, I thought there was potential for something really special. Then our amazing writers, cast and crew brought her world to life in a way that exceeded my wildest expectations. I’m deeply grateful to HBO for being true partners and collaborators, and, of course, to the viewers who chose to spend Sunday nights in Bon Temps with us.” 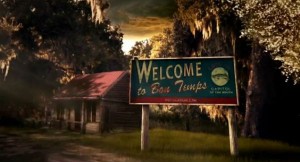 Brian Buckner, showrunner for Seasons 6 and 7, added “I feel enormously proud to have been a part of the True Blood family since the very beginning. I guarantee that there’s not a more talented or harder-working cast and crew out there, and I’d like to extend a personal heartfelt thanks to them for their dedication and tenacity over the years, especially this past year, as I stepped into a larger role. Thank you also to HBO for their unwavering support and of course to Alan Ball, whose genius enabled all of us to share in this incredible journey. Finally, a huge thank you to the most passionate fans in television. As we take a final walk through Bon Temps together, we will do our very best to bring Sookie’s story to a close with heart, imagination and, of course, fun.” 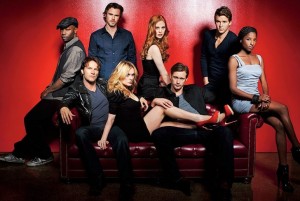 The show’s sixth season averaged a gross audience of 10.6 million viewers across all airings per episode but the finale was down on ratings from the season’s opening.

Although I’m sure there are many fans feeling a bit brokenhearted upon this news, myself included, we can feel fortunate in having 7 seasons and I’m sure we’ll see members of the great cast in other exciting projects. But if you really are upset, have some photos of characters crying so you don’t feel so alone. 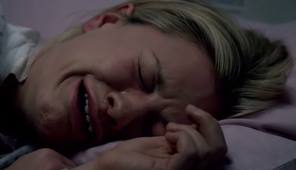 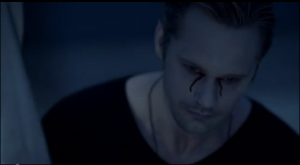 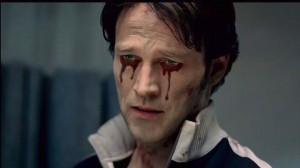 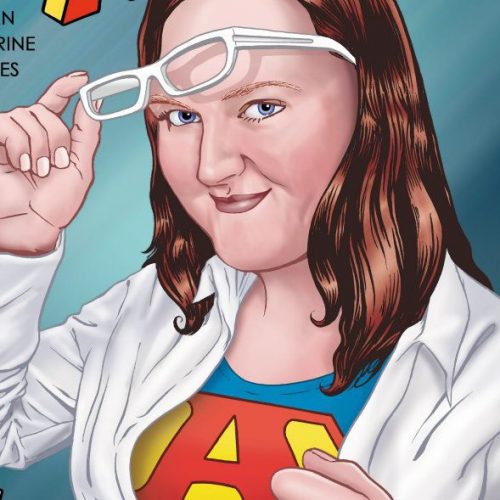