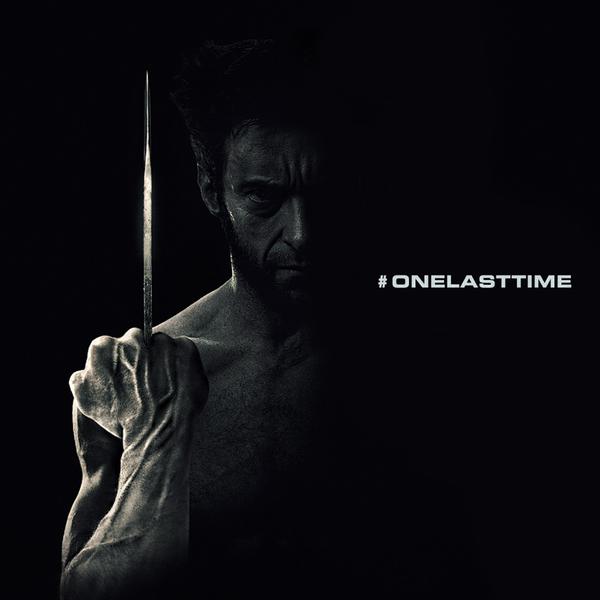 This is a debate which has been going on for quite some time now – should Hugh Jackman let those trademark claws stay in, or should he let them out for one last ‘snikt’…

Prior to the release of the 2014 film X-Men: Days of Future Past, Hugh Jackman flip flopped between talked openly about his reservations of doing another movie as Wolverine, and talking about a “fresh beginning” for the character following the end of the film. Then, sometime after – with news of a third Wolverine film floating about unconfirmed in the media aether – following the release of Birdman, he announced that the film had significantly moved him, saying “I said to my wife, ‘The moral is that I should never stop playing Wolverine. I’ve got to find a way to keep playing him until I die.’ I know that someday they’ll recast the role with another actor…I’d be happy if the role was eventually recast. It would mean that it had become iconic.”

Now, with the film set for a 2017 release, Jackman has added more fuel to the fire following a tweet he sent out.

My last time putting on the claws. What do you want to see happen? 50 words or less. I'll read as many as I can. pic.twitter.com/ksA1Gii5tf

This is not Hugh Jackman imitating Ron Perlman’s tweet to reignite flames in the hearts of fans for a series;

Anybody out there wanna see #HellboyIII as much as I do? Let's get this muthafucka trending, y'all!
Let's end the trilogy; we earned it!

This was Hugh sending out a message to fans – this is it, one last run. What do you want to see?

Well, fans weren’t shy about their feelings, tweeting away suggestions from donning the famed uniform (similar to the one offered to him in The Wolverine) to adapting Mark Millar and Steve McNiven’s “Old Man Logan“. Hours later, Jackman posts this in response to the about of retweets and suggestions he received (he gets a little cut off at the end, but we can imagine that this is just thanking fans for their 16 years of commitment).

Seeing as the third Wolverine film is supposed to be in pre-production now for a March 3, 2017 release date, all signs point to Jackman skipping out on making an appearance in X-Men: Apocalypse and Deadpool (you can always keep your fingers crossed for a cameo though).

Would you like to see a final Wolverine film? Are they any story arcs you would like to see send Hugh Jackman off? Hit us up on Twitter (@Geekpride) or Facebook, or let us know in the comments below!