They Made A Mothernerfin’ Lightsaber!!!!! 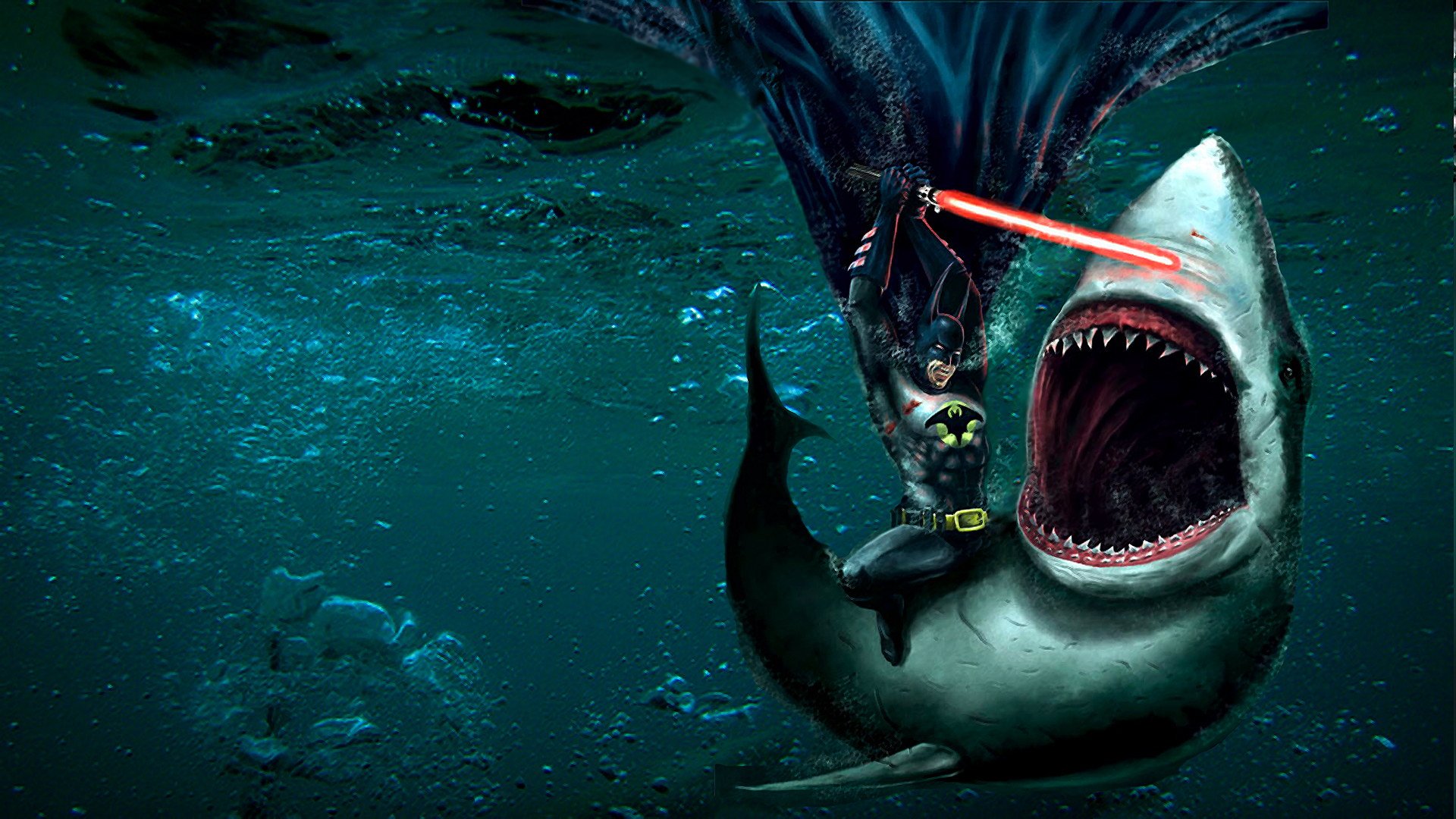 A team of physicists at Harvard university wanted to see what would happen when Photons interact with each other, and unwittingly created a beam of light that was the result of photons forming molecules. This dosen’t usually happen, Photons being bereft of mass and all, but it did and we now have lightsabers.

Light particles in this new beam move around in a solid mass. So it looks hella’ awesome. But unfortunately we will not be carving our thanksgiving dinners with one yet, as it is only light particles. Now, call me optimistic, but we have lasers that can sear off bone; why don’t we (by “we” I mean scientists, I’m busy making pop culture references, get off my back man, jeez) make this particle beam and the laser have a baby? Lightsabers, bitch.

Mikhail Lukin, head of the team, stated that “‘The physics of what’s happening in these molecules is similar to what we see in the movies.”. which is totally right apart from the fact that you can’t CUT ANYTHING WITH IT. Hmph. I’m going to watch Empire now.