No new missions or characters included.

Can't get the full experience unless you have certain perks. 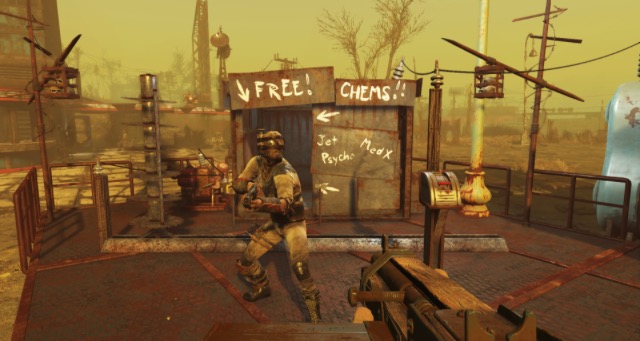 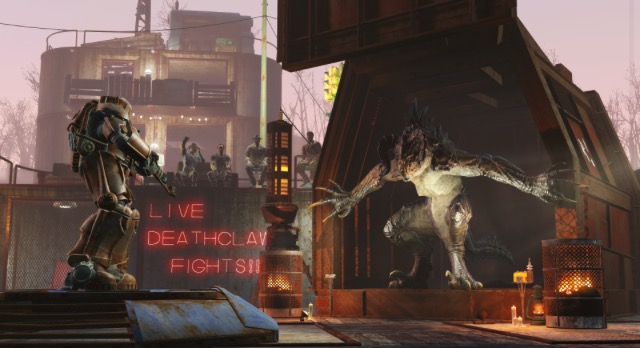