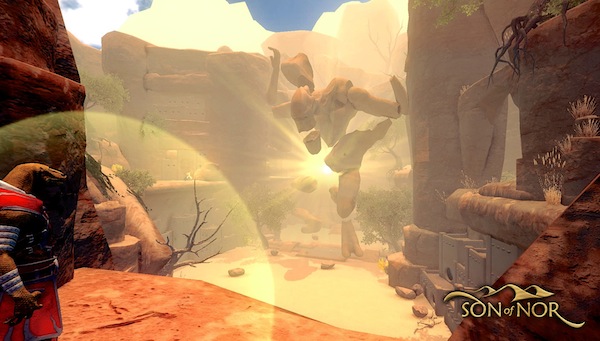 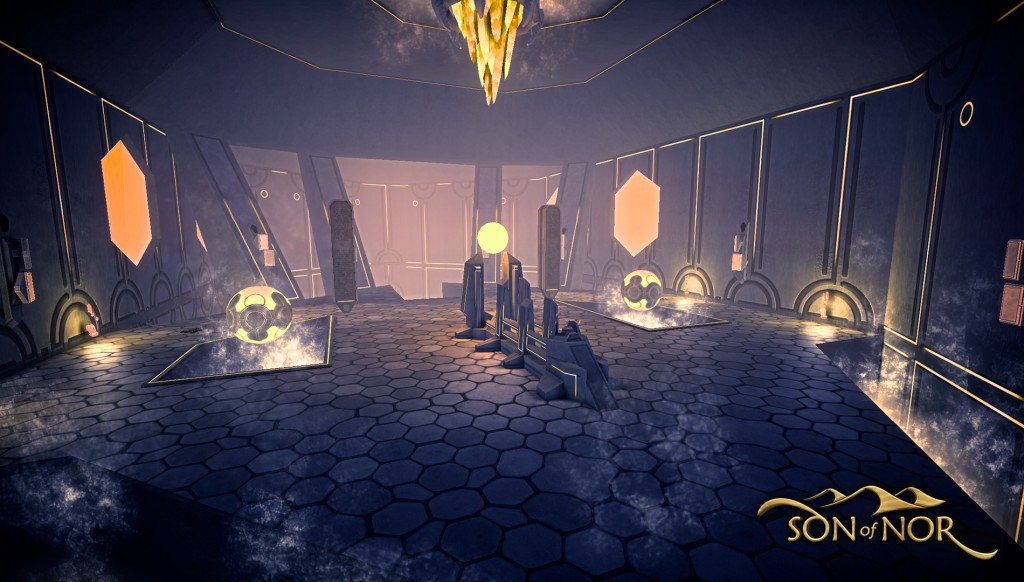 Marrying jaw-dropping art design with the ability to mould it as I wish? Sign me up! 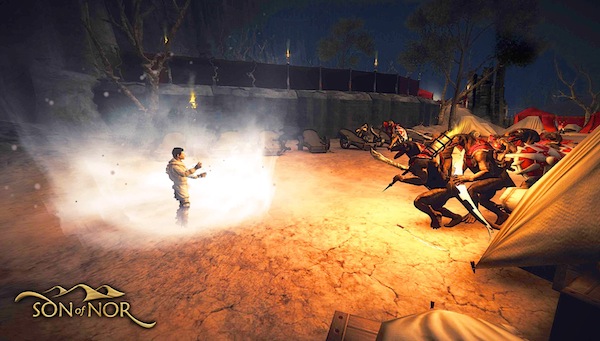