previous
Sniper Elite V2 is free on Steam for the next 24 hours
random
next
Brydge+ Keyboard for iPad by Brydge: Go. Do More.
Video Games & Tech
1 like 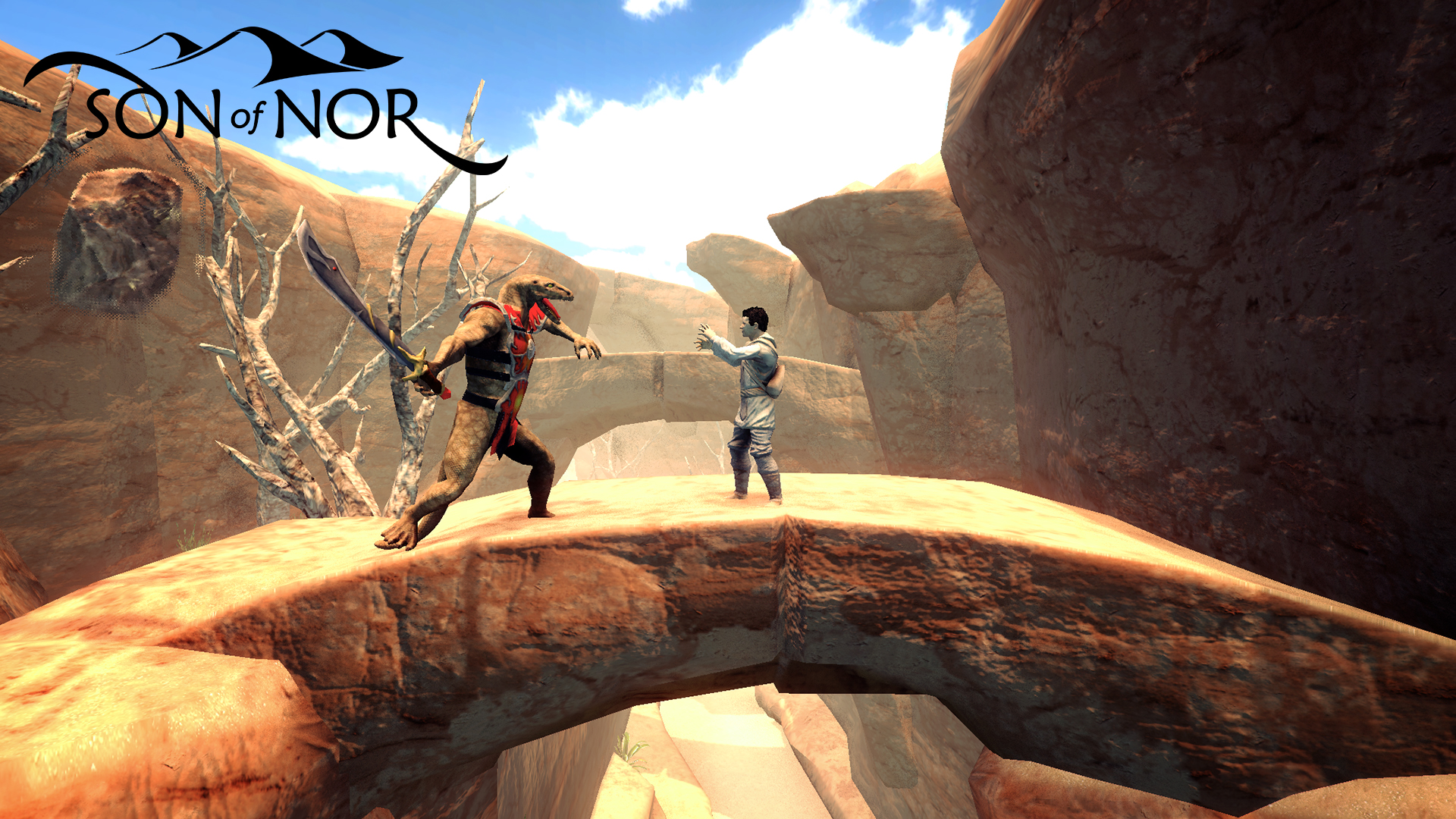