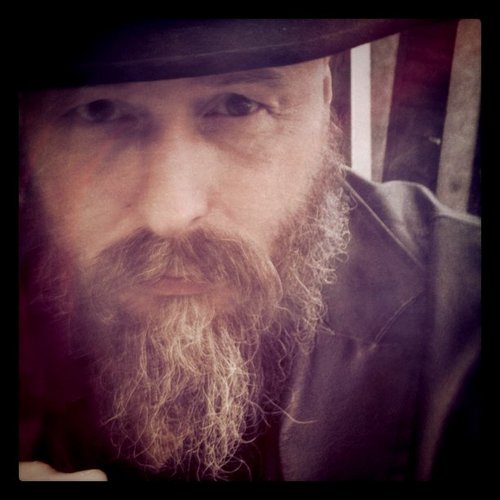 The next All-New Marvel NOW! push belongs to a character who Marvel Comics has been trying for the better part of the last decade to find a way to make a star: Moon Knight. With Moon Knight #1 in March 2014, the team of Warren Ellis, Declan Shalvey and Jordie Bellaire will try to bring the character into the spotlight,

“His cape is actually a crescent moon and he goes out only at night and dresses in reflective white so you can see him coming. Now that’s nuts…. I like that,” Ellis told HeroComplex in the announcement interview.

The writer promises that everything that has come before for Moon Knight, and that means several disparate looks at the character, will inform his run on the series. That means there will be story elements dealing with both Marc Spector’s dissociative identity disorder and his association with Khonshu, the Egyptian moon god. But the real focus will be on making this a crime novel in the Marvel Universe.

“The best Moon Knight stories for me were always ground-level but weird crime,” he said. “‘Weird crime’ has kind of been the touchstone for me for this revival.”

The most recent use of Moon Knight was in Secret Avengers – under Ellis himself, and a year-long series by Brian

Michael Bendis and Alex Maleev that saw the character relocate to the West Coast. He’ll be back in New York for this relaunch, something that Ellis says helps Moon Knight stick out more.

The writer also praised the work of the art time, saying there’s a “palpable atmosphere” to the work, and promising “page-wide panels” that provide a cinematic feel.

Moon Knight #1, part of the All-New Marvel NOW! spotlight and relaunch program from Marvel Comics, will debut in March 2014.

Richie Janukowicz has been a cameraman, knight, web developer, farmer, graphic designer, telesales agent, carpenter, gardener and chef, though not necessarily in that order. He has been forced by Officers of Her Majesty to sign the Official Secrets Act. Twice. He possesses a deep and unwavering love for playing acoustic guitar, dissecting movies, reading fantasy and science fiction, superheroes (both real and imagined), martial arts and bacon. Right now he's trying to juggle a blossoming writing career with being a full time dad. He enjoys the challenge, but would like some more sleep.
You might also like
breakingcomicsmarvel now