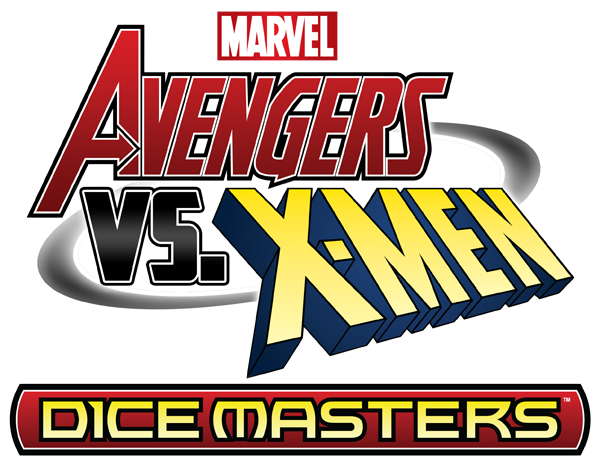 WizKids have announced the release of their latest Dice building game, Marvel Dice Masters! Using the critically-acclaimed Quarriors ruleset as a basis, MDM will see players building their team of heroes from the Marvel universe, along with special powers before attempting to smash their opponent into the floor!

A new twist for MDM will be the use of booster packs to expand your personal collection opposed to the usual expansions used for WizKids other Dice builders. Players will build their own personal deck of cards and dice before squaring off; it’s a bold decision to follow this route, as random boosters invariably lead to players with more money having an edge on their opponents. That said, if WizKids have done their homework the risk of power creep and certain characters becoming ‘chase cards’ should be kept to a minimum. Also, the current proposed retail will be £12.99 ($14.99) for the starter set, plus £1 ($0.99) for the boosters so it looks like a cheap game to get into.

Tournament support has also been announced, so WizKids are making a clear statement on their promotion of this game. I can only imagine prizes will include free boosters, exclusive characters and of course bragging rights!

To see a quick tutorial on how the game is played, check out the video below. I’m pretty excited by this as I am a big fan of the Quarriors game and the Marvel Universe to boot. With such a big company behind the project, I’m sure this will be a winner!