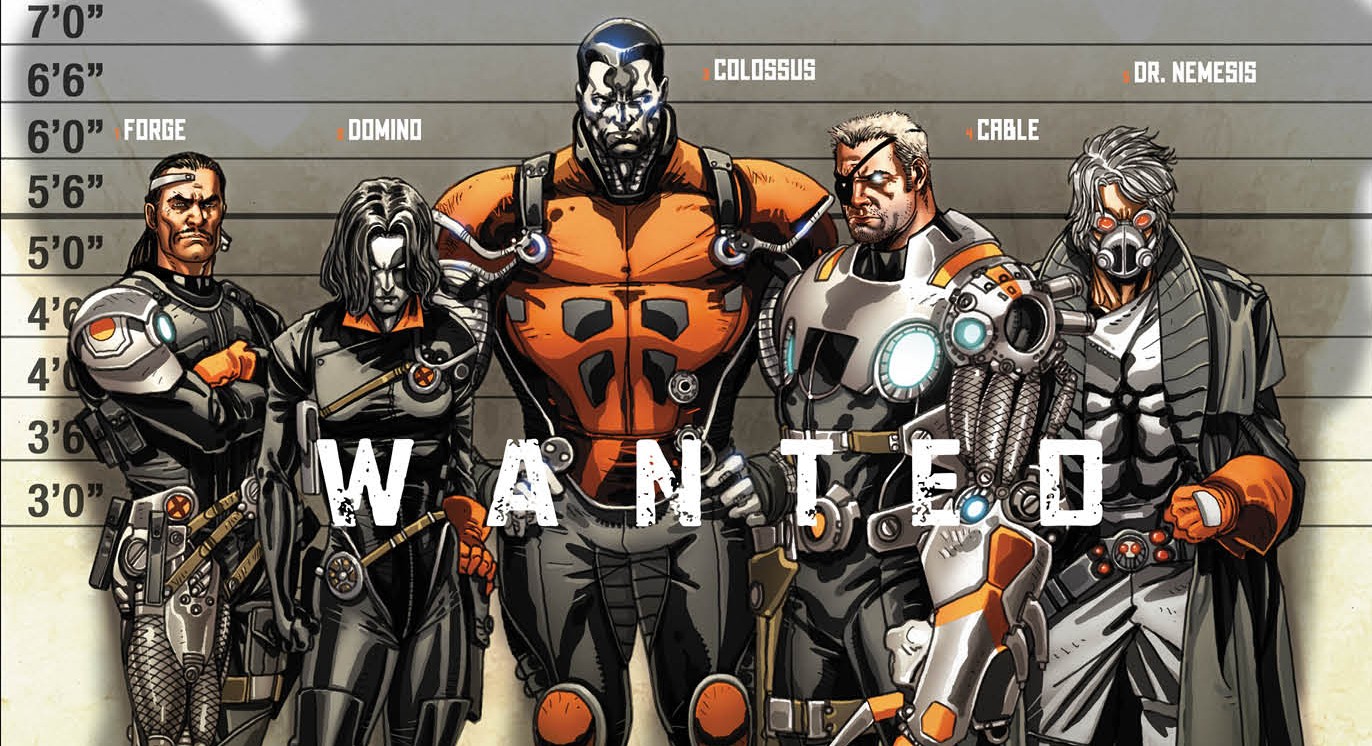 THERE ARE NOT ENOUGH WORDS FOR MY SQUEE-TITUDE AT THIS NEWS.

My professional journalist hat fell off in my excitement there.  Apologies.

So, yes, according to The Hollywood Reporter, who we can safely assume know about this sort of thing, an X-Force movie is in the works, with Kick-Ass 2 writer/director Jeff Wadlow to write/direct, and X-franchise producer Lauren Shuler Donner to produce. 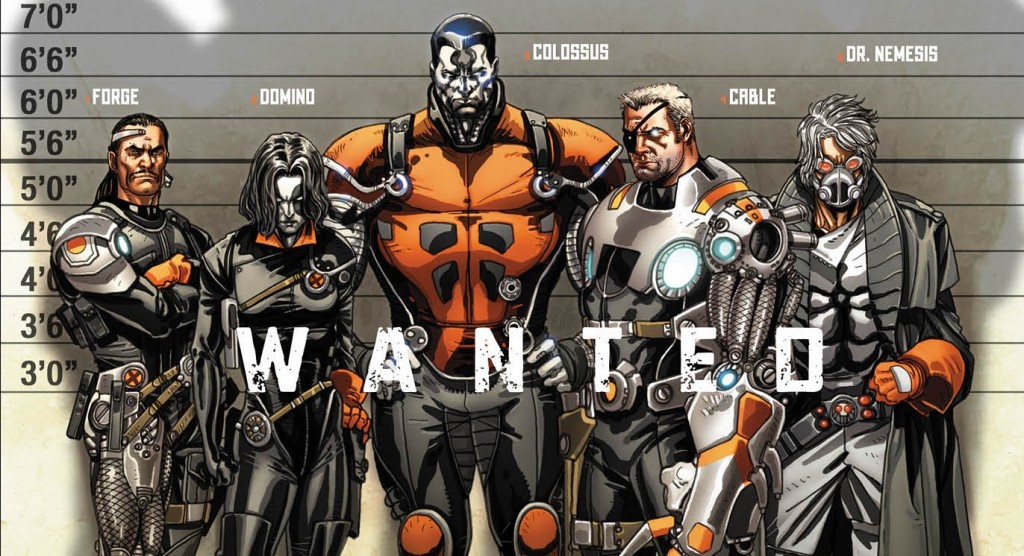 Of course, since there are about a million different iterations of X-Force, there’s a colossal amount of characters to choose from for this movie, but if I could just make a teeny suggestion, Mr Wadlow?  Kristen Bell as Boom Boom.  HOW AWESOME WOULD THAT BE???