The principal photography of Days of Future Past has wrapped and just to keeps us on the edge of our seats this satisfyingly 70’s promo image has been released on tumblr . Featuring a trio of well known X-Men – Charles Xavier aka Professor X (James McAvoy), Logan better known as Wolverine (Hugh Jackman) and Hank McCoy aka Beast (Nicolas Hoult), the picture is a awash with beige as is appropriate for the era and just look at Prof. X’s shirt! Anyone else excited about what is set to be an epic film? 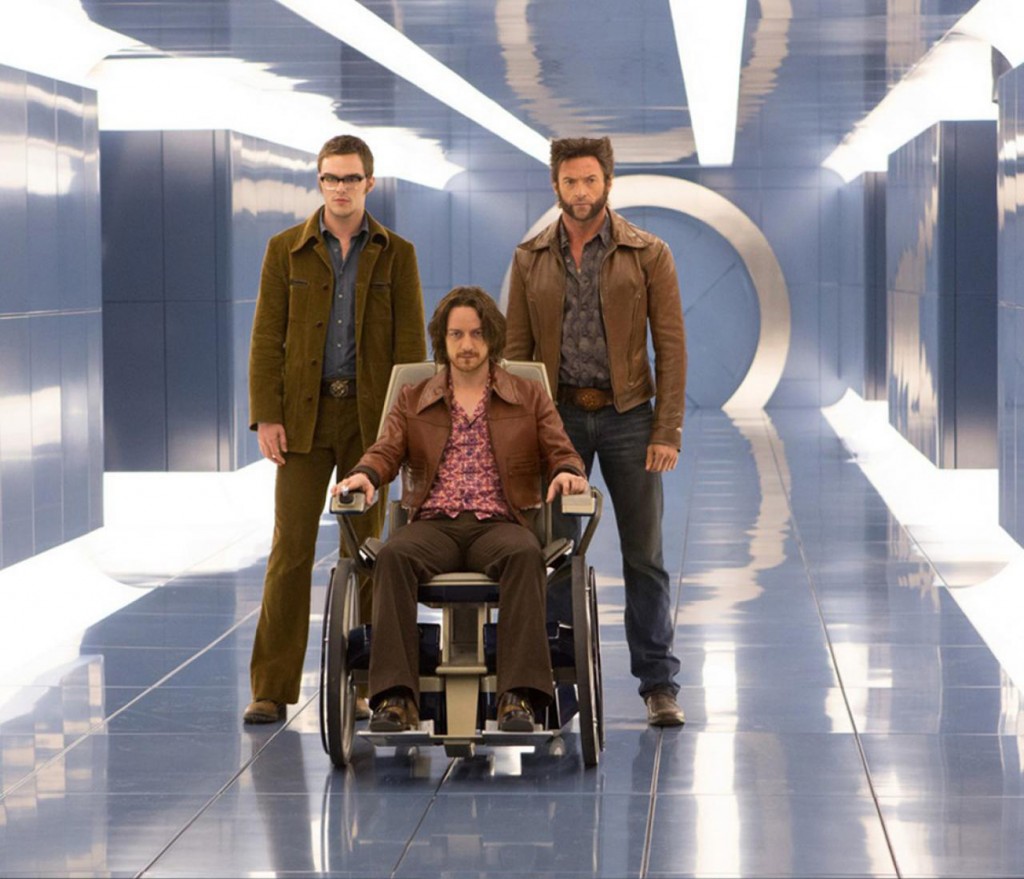 Editor and occasional writer for Geek Pride! I prefer Star Trek over Star Wars, collect comics and wish I could be a superhero one day. I tabletop RPG as well as a little gaming, design the odd t-shirt now and again, update my Geek Parenting Tumblr and when I have cash to spend (which is rare) I scour the internet for Wonder Woman collectables. Also Doctor Who and Firefly rock!!
You might also like
BeastbreakingBryan Singer