Jersey welcomed local boy Kal-el, I mean, Henry Cavill, for a very special premiere screening of the much anticipated Man of Steel… and welcomed him in a typically “Jersey” way.

Jersey – the small 42 square mile island off the southern coast of England hosted a special Man of Steel premiere, with Henry Cavill, Amy Adams and Russell Crowe in attendance.

However there were some very special sights laid on for the event – some “Super Cows” were dressed as our favourite Kryptonian, the “hope” Superman logo was etched onto one of the island’s beaches and last but not least, a special series of stamps were created.

Take a look at the images below and see what you think.

Suitably mental, huh? Anyone else have this in their heads when I mentioned Super Cows? 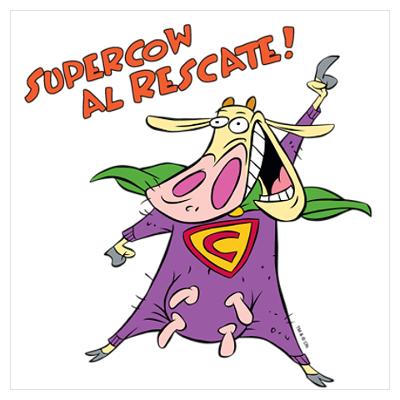 Movie and videogame geek, basketball player, guitarist, waffle connoisseur & expert in being a slacking bastard. You'll find me gaming on PS4 as "SpasmicPuppy" most of the time... I'm addicted to Destiny.
You might also like
amy adamsbreakingClark Kent