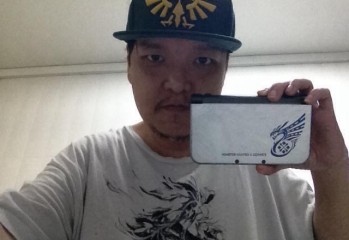 by King Darrenon 16/05/2015
I was once a proud PS3/4 trophy hunter. So glorious were my achievements that I was featured as “Mr Trophy Hunter” in PSM3 UK’s Aug. 2012 issue. My life changed after I bought the New MH4U 3DS XL at launch. I had played the entire Monster Hunter series before and knew how addictive it was. Yet, I […] 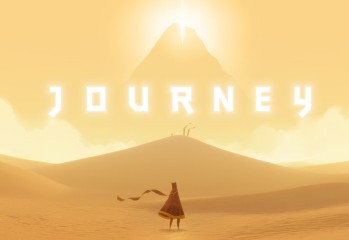 by Matt_Walklateon 10/03/2013
Thanks to Mark Cox for the inspiration for this title. I couldn’t pass up such a shameless opportunity for punnage now, could I? Once or twice in a console generation, a rare thing will come along. A game that breaks the boundaries of what traditionally defines a videogame, and makes us challenge our often narrow […] 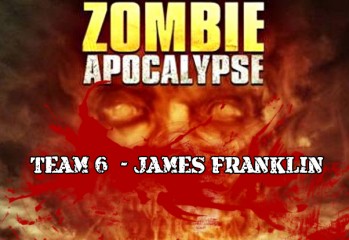 by TheSlasherJunkieon 11/01/2013
“Harry …… HARRY…… HARRY! GODDAMMIT CALLAHAN, WHERE THE FUCK ARE YOU?!“ The one problem with living in the same house as a soldier in his early eighties is the fact that four decades of frequent gunfire lays waste to your ear drums, and then once you add old age, you can see why he should […] 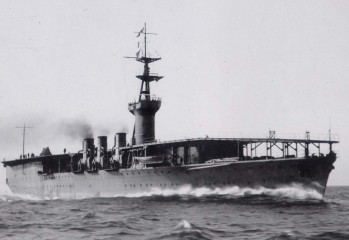 by TheSlasherJunkieon 29/12/2012
Many geeks and nerds can’t stay with that label very long without running into Japan. Hell, one of my first college courses spent a couple of weeks just on Japan. It’s remarkable that they went from a military dictatorship to a constitutional monarchy in less than 10 years, when most countries require double that, but […] 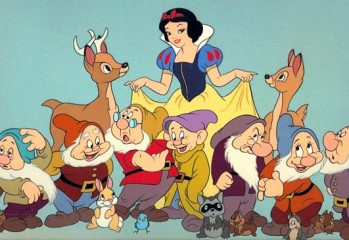 by TheSlasherJunkieon 22/12/2012
It’s interesting how some major things can come to us. Today, in 1937, Los Angeles’ Carthay Circle Theatre premiered a movie that would start a cultural revolution. It was done by a then-unknown animator, and would gain a nationwide release three months later, when my grandfather saw it. This film would be the first of […] 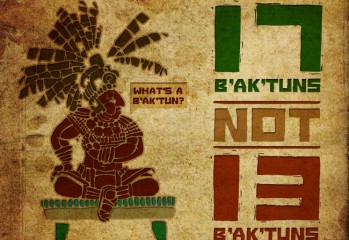 by Matt Gearyon 17/12/2012
Was going to write a piece about the end of the world on Friday but someone has already done it for me… SCORE!   The following article was provided for us by Sam Moorhouse on behalf of Jacamo   The end of the year is usually a time for celebration, but in 2012 things have taken a […] 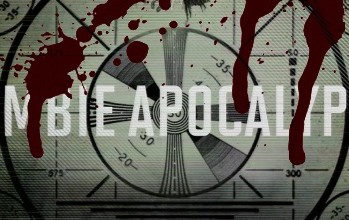 by Andrew Corbanon 10/12/2012
It’s 10:04pm, on this wet and windy winters night.  Breaking news interrupts on the television… ‘News just in. We have several reports of members of public being attacked by, what the authorities are calling…. Wait this can’t be right… Stan have you got this correct?.. I’m sorry Great Britain, we thank you for your patience…’ […]

by Laura Maieron 02/12/2012
Welcome, fellow survivors! All aboard the S.S. Headshot! Toot toot! So, you’re probably a little confused right now. The dead are walking the earth, and here you are on a pimped-up cruise ship just off the coast of Southampton with me and my elite team. I know you have a lot of questions, like “Who […]
4 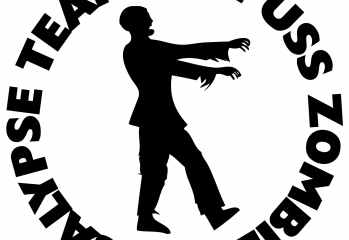 by Becca Harperon 20/11/2012
I hereby challenge my fellow writers here at Geek Pride to assemble the best team of fictional characters to ride out the Zombie Apocalypse. The rules have been agreed as the following: [box_light] Team of 4 fictional characters plus you. One superhero type allowed but if you choose Superman or someone similar you’re cheating. You must designate a […] 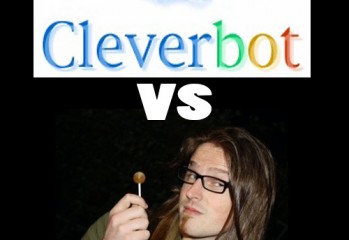 by Matt Gearyon 12/11/2012
Tonight Cleverbot and I talk about tests, establish if we are actually human, or all just robots deep down, and we find out if  robots can actually be gay. If you would like me to broach a subject with Cleverbot on our next encounter, then get in touch; the best subject will be featured […]
12
12
Tweets by @GeekPride1