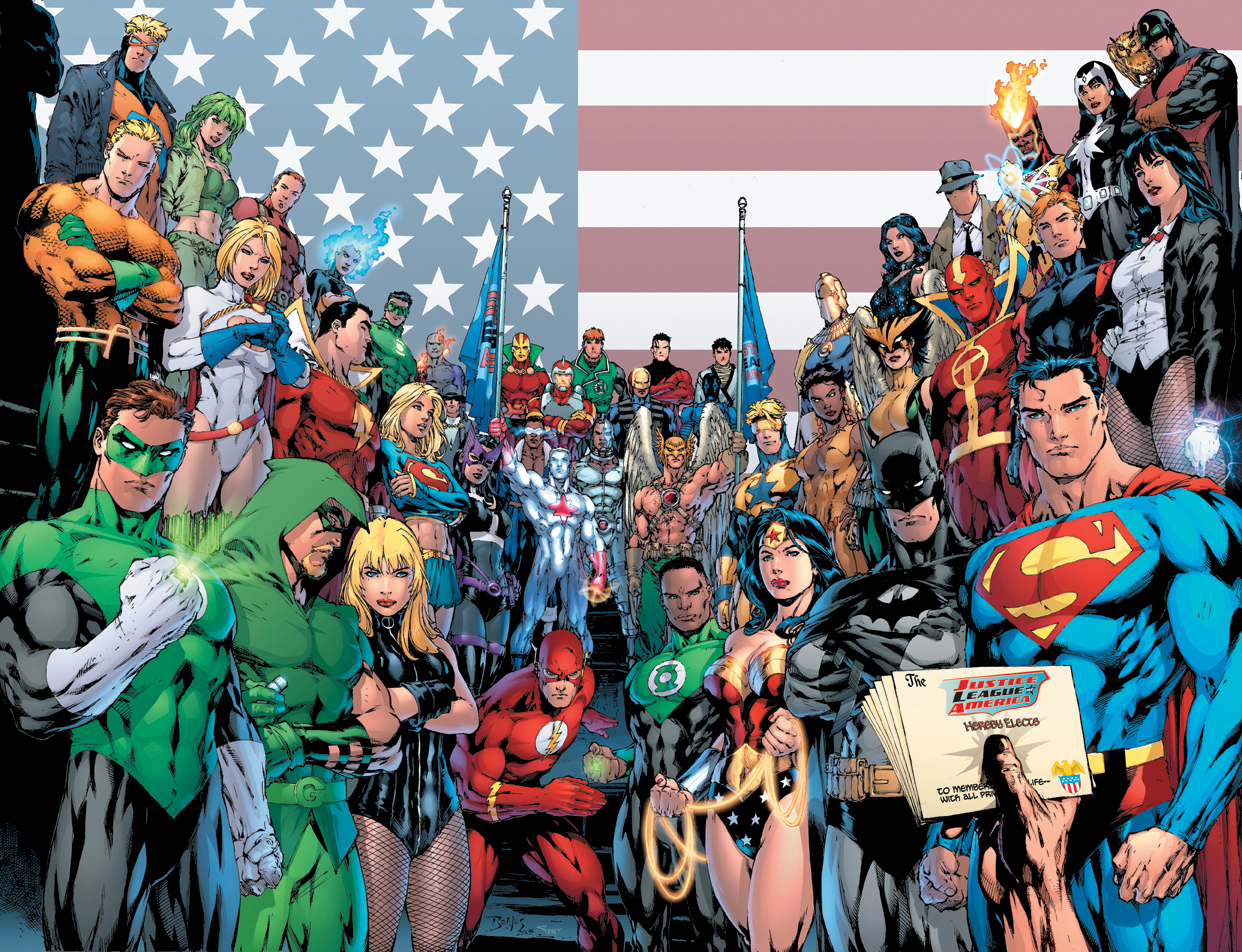 News broke this week that DC executives are allegedly planning a new series called “Gordon”, based on a younger James Gordon as a Cop in Gotham City. It seems that this is DC’s solution to combat the behemoth of the Mouse n’ Marvel movie partnership; to create original programming because fuck telling short, 90 minute stories apparently. With the relative success of Arrow, it would seem they are on a bit of a roll, so here a 5 more suggestions of awesome shows that have merely a name as a title, with a synopsis of the first season and a principal cast list.

Fed up with the way he is constantly trounced by The Flash, Captain Cold moves to Gotham city to stay with his sister, Gemima, and reassess his life choices. After a falling out with Gemima, He hits the bars, ending up at a dead end establishment full of a B-list rogues’ gallery. That’s when he meets Victor. They get talk, they drink, they laugh. Then at about 3 in the morning talk turns to dead wives and superheroes. They share a moment. Our protagonist goes back to his sister’s place to the inevitable “where have you been” shouting match. Leonard then blurts out that he’s met someone.

As the series progresses Captain Cold tries to get Victor to forget Nora and just chill (sorry) with him. But will Leonard’s love be enough to melt Freeze’s heart of ice? Only time will tell.

Alfred Pennyworth has been serving at Wayne Manor for most of his life. The somewhat dour master Bruce has just come home after 10 years and he is acting strange. It’s a detective mystery thriller with Alfred trying his hardest to figure out where Bruce goes at night, to come back covered in bruises. He is worried sick about his master, and it’s affecting the running of the house. Maybe Alfred is just getting too old to look after the place by himself…

Alfred also has other worries; with the new masked vigilante terrorizing Gotham City, how will he run his illegal antique auctions without obstacles?

Xena warrior princess. But Wonderwoman. That’s about it. Set on Paradise Island, we see the drama unfold as Dianne rises to power. Slightly less bloody than Spartacus and sex where sex is due.

Mxyzptlk is your average working Joe transdimensional being. One day he spots something flashing through the space time continuum: it’s Red and Blue and looks like an entire barrel of laughs. Much to the annoyance of this Duck’s arse haircut Mxyzy decides that the next 100 years of his infinite cycle will be attempting to meet and challenge this super guy. He leaves the safety of the nether and takes the ultimate “road” trip. Supes or bust!

Expect cameos from Jimmy Olsen, Braniac and of course Batmite.

Robin loves Supergirl. Supergirl loves Kid Devil. Kid Devil loves Beast Boy. Beast Boy loves Robin. They get drunk. Stuff happens. They have to fight crime knowing what happened. Will you find out what happened? Watch it and find out.

So there you have it. And you may all laugh, but when these shows get made I’m having a pool party with actual sharks and YOU aren’t invited.