A Thank you from Cancer Research 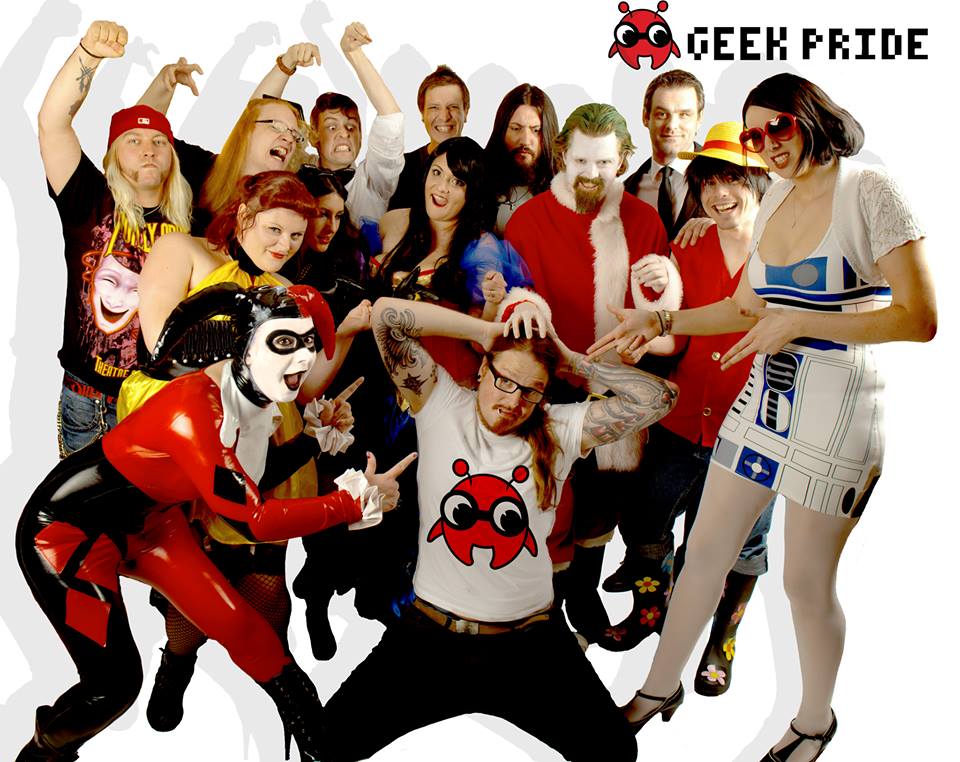 Last Year Geek Pride embarked on our first ever crowd funded project. The aim was not one of financial gain, to improve the site, or to pimp our wears, no, it was for the simple aim of spending a bit of our time doing some good and hopefully helping people in the process.

And so it began, the brain child of Katie Fairfield aka KThulu, we decided to do a writers cosplay calendar and give all the proceeds to Cancer Research, a charity close to all of our hearts and one we felt was the most apt, considering the effects cancer has had on each of our families.

30 days later and over £1000 pledged, we’d actually managed to hit our target and more… a task I personally was unsure we could achieve  and one that we couldn’t have done without the help of everyone who donated.

In total, we managed to raise nearly £700, which was more than we ever thought we would. Yeah there were a few hiccups along the way and it was a steep learning curve but that £700 is no being used to combat a disease that killed 150 thousand people in 2011 (UK) alone, and it makes this geek feel pretty warm and fuzzy inside and for everyone who was a part of it, I think it should make you feel pretty damn good as well.

If you didn’t buy a calendar, I’m sure there will be more in the future, but you can still give to Cancer Research HERE every penny does count and maybe one day we can actually beat cancer.

Thanks again everyone, we had a great time making the calendar and hopefully we can do more next year.

Some behind the scenes footage of the photoshoot itself.