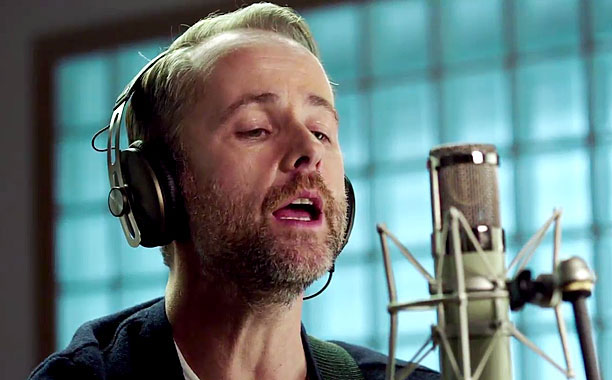 And what better way to finish the trilogy than by having one of the original cast members singing the franchise to its rest – Billy Boyd, otherwise known as ‘Pippin’ Peregrin Took.

It has been known for a while now that the actor/musician was being given the honour of writing the end credits song. After Neil Finn’s ‘Song of the Lonely Mountain’ and Ed Sheeran’s ‘I See Fire’, I thought this should be interesting.

‘Interesting’ turned out to be the understatement of the year.

The music is haunting, and I can imagine it playing as the credits roll for the final time on this journey of epic proportions.

The video is fantastic, with a variety of clips from the original trilogy, the Hobbit films, and the off-screen interactions of cast and crew.

Billy Boyd, you may never see this, but…this was beautiful.

And I cannot wait to see it played as the credits roll on the big screen before me, come December.