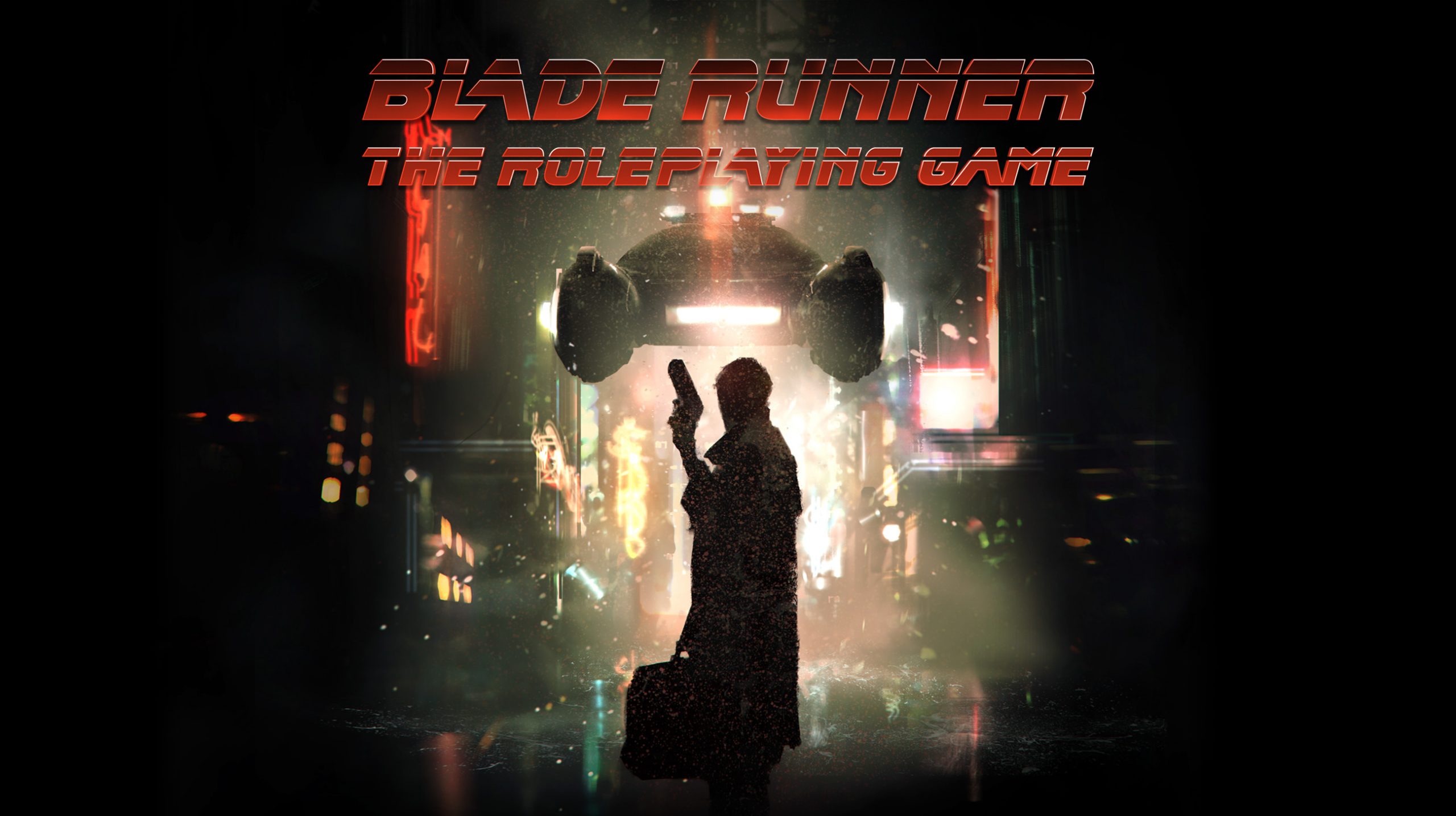 Since Blade Runner debuted in 1982, the franchise has become a legacy spanning two seminal films and a growing library of books and comics. In celebration of Blade Runner’s forthcoming 40th anniversary, Free League Publishing invite fans to explore that iconic sci-fi universe in a new roleplaying game (RPG).

The Blade Runner RPG will propel players into the neon noir streets of Los Angeles as Blade Runners with different specialties, personalities and memories. Set in the year 2037, the Core Rulebook begins the adventure shortly after the Wallace Corporation debuts the new Nexus-9 replicants on Earth, giving players the choice to play as either human or replicant Blade Runners.

“It is important for us to fully capture the Blade Runner experience and themes from all perspectives,” says game director Tomas Härenstam. “Regardless of what you are, you’re always a Blade Runner first and foremost; the ultimate outsider who must walk alone in a complex city and system where everyone could be a threat and no choice is without its compromises or consequences.”

The Blade Runner RPG, and its line of future expansions, will push the boundaries of investigative gameplay in tabletop RPGs, giving players a range of tools to solve an array of cases far beyond retiring replicants.  Apart from the core casework, the RPG will also showcase key themes of Blade Runner; sci-fi action, corporate intrigue, existential character drama and moral conflict.  This will encourage roleplay and challenge players to question their orders, empathize with enemies, and make hard calls with high stakes and long-lasting implications.

The roleplaying game will draw inspiration from the entire Blade Runner universe, spanning four decades of world-building across all forms of media.  “Apart from the films, only the Blade Runner prequel short films are considered truly Blade Runner canon at this point,” says Härenstam. “The 1990s novels have a very different story for Deckard and Rachael than Blade Runner 2049 does.”