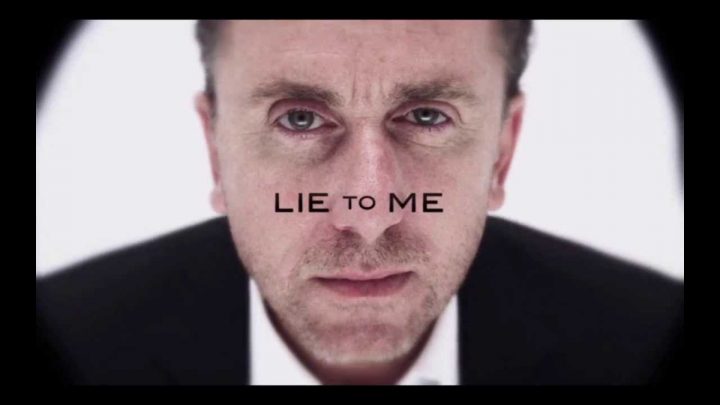 There Have been many shows that have fallen into the “hidden gems” category over a ten year period and Tim Roths  led “Lie to me*” is one of them.

Lie to Me (stylized as Lie to me*) is an American crime drama television series. It originally ran on the American Fox network from January 21, 2009, to January 31, 2011. The show follows Dr. Cal Lightman (Tim Roth) and his colleagues in ‘The Lightman Group’ accepting assignments from third parties (commonly local and federal law enforcement) and assist in investigations, reaching the truth through applied psychology: interpreting micro expressions through the ‘Facial Action Coding System’ (FACS) and body language.

After a 10 year hiatus, this humble geek decided to shed some much needed light on this 3 season series that a lot of people have no idea exists, that in itself is a tragedy. The show is inspired by the work of Paul Ekman, a specialist on facial expressions and a professor emeritus of psychology at the University of California San Francisco School of Medicine, Ekman has been an advisor to police departments and anti-terrorism groups and he was a scientific consultant in the production of the series. The lead character of Lie to Me, Cal Lightman, is based on Ekman. 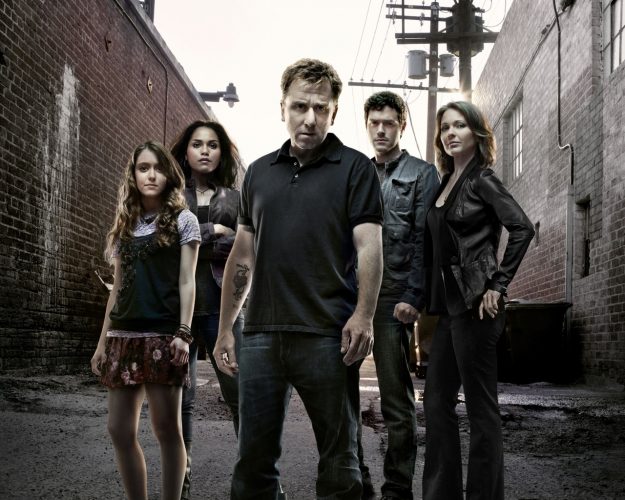 In my humble geeky opinion, this being one of his best roles, Tim Roth plays Dr. Cal Lightman. He is “the world’s leading deception expert”, and the main character of Lie to Me. He founded the Lightman Group with Gillian Foster (played by Kelli Willams)and says that he can “tell if you’re lying, but not why.” Though often confronted by people’s skepticism, Lightman uses any technique he deems necessary to reach the truth, however elaborate or confronting. 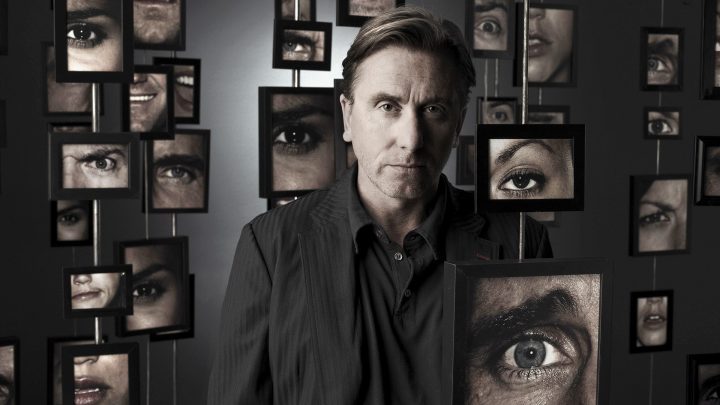 Lie To Me* ran for 3 seasons before it was cancelled on May 11th 2011 after 48 episodes, as the way of all great TV series done by the Fox Network, I mean for goodness sake NBC gave us 20 seasons of the Kardashians, who needs that!

The Plot and Pilot of the shows Season one opens with Cal and Gillian hiring a new associate: TSA officer Ria Torres (Monica Raymund), who scored extraordinarily high on Cal’s deception-detection diagnostic and is in turn labelled a “natural” at deception detection. Her innate talent in the field clashes with Cal’s academic approach and he often shows off by rapidly analyzing her every facial expression (like a brother teasing a younger sibling). She counters by reading Lightman and when he least expects it, peppers conversations with quotes from his books.

It was gradually revealed that Dr. Lightman was driven to study micro-expressions as a result of guilt over his mother’s suicide. She claimed to have been fine in order to obtain a weekend pass from a psychiatric ward, when she was actually experiencing agony (which parallels an anecdote in Paul Ekman’s book “Telling Lies”).

For a small number of the early episodes, Lightman would team up with Torres to work on a case, while Foster and Eli Loker (Brendan Hines) would team up on a separate case. Occasionally, their work would intertwine, or Foster and/or Lightman would provide assistance on each other’s cases. As the first season progressed, the cases became more involved and all four of the main characters would work together on one case for each episode.

In addition to detecting deception in subjects they interview, Lightman and his team also use various interviewing and interrogation tactics to elicit useful information. Rather than by force, they use careful lines of questioning, provocative statements, theatrics and healthy doses of deception on their own part. In the show’s pilot episode, Lightman is speaking to a man who is refusing to speak at all, and is able to discern vital information by talking to him and gauging his reaction to each statement.

The show received mostly positive reviews from television critics. It gained a score of 64 on Metacritic from 24 reviews. Entertainment Weekly’s Ken Tucker awarded Lie to Me a B- rating and wrote “Lie to Me is derivative yet well crafted, predictable yet ever-so-slightly novel, it’s no wonder that Fox thinks it’s got itself a potential hit”. However, he also commented “if this review were a face, Dr. Lightman would say it had a forced smile: hopeful, but dubious, about Lie’s chances.”. Tom Shales, writing for The Washington Post said “Lie to Me seems an unusually meaty, thoughtful and thought-provoking crime drama – another police procedural, yes, but one with a dramatic and mesmerizing difference… easily one of the season’s best new shows.”

Now, most critics are ambulance chasers looking for a paycheck or they encourage you to first “like and subscribe” before delivering some form of narrative, thankfully, I’m not.

I love this show, Tim Roth gives an eccentric performance that keeps you coming back to ask the question “What craziness will Cal do this week?”. The actors that portray his team are well knitted together and bounce off each other beautifully, like well-oiled cogs in a Biometric machine. One thing this show brings is you’ll begin to start noticing things in your life you’ve picked up from the show, which in this day and age when everyone is afraid to speak their mind, is a welcomed addition to any introverts quiver.

Lie to me* is available to stream on Disney+, Amazon prime and I think Netflix, so there’s no greater time to have a streaming service and enjoy a slice of fried Tim Roth Gold.

Journalist, PR, father all round King of Geeks. "Hail to the king!"
More Goodness
DisneyTim Roth