Five things you could buy INSTEAD of an Xbox One

Today this happened on Amazon.co.uk

So now we in Britain know what the projected costs are for what is quite frankly the biggest let down since Prince Charming found out where Rapunzel’s hair really came from (Thanks, Cyanide and Happiness)

As you can see, The PS4 has been projected as the same price, but their release event was okay, and not an hour of back patting and “FUCK YOU” to anyone that wasn’t American. Also PS4 doesn’t have an Orwellian eyebox that is required to watch you for as long as the machine is turned on (or just plugged in, who knows? It knows.) The PS4 also doesn’t look like a goddamn VCR.

After initially spitting my drink in a brown rainbow of coffee and sugar, aghast at how far the industry is going to keep out the poor, I spent about an hour searching on the internet and have compiled a list of five things You could (and definitely should) buy Instead of an Xbox One with one game: a grand total of £689.98. There is a school of thought that this is a “placeholder” price, but I’ve spent an hour considering a speedboat and lightsaber/harpoon gun combination, and I’ll be damned if I can’t share it with the world.

Every major console that has existed in the last twenty years, up to now.

For researching this, I was not content with EBay due to the fact you can never truly tell what you’re getting with games consoles 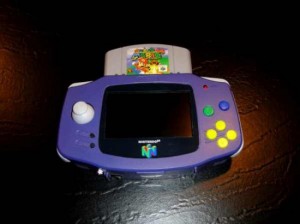 Although sometimes this happens and my faith in humanity is restored

I phoned up an expert in this field;  my friend Alex from Level Up Games in Canterbury (address at the end of the article) how much it would cost to buy a: snes, n64, gamecube,wii,ps1,ps2,ps3,xbox,xbox 360, megadrive,Saturn, dreamcast, gameboy Colour, Gameboy advance, Advance SP and a DS.

During my chat with Alex, he assured me that at second-hand, local stores, like Level Up, you would be able to buy between 2-3 games for each console with the remaining money… Or ten take away pizzas. Or 170 mar bars. You can see where I’m going with this; it’s a lot of money.

You know what Dead Island needed? A speed boat. You’d have thought that in a tropical paradise of Banoi there would have been a whole array of speedboats and Jet skis. But to no avail. Perhaps it’s because Techland realised that the inclusion of speedboats might be so fun that no one would leave the first level and partake in the mandatory sewer run. 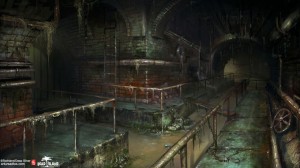 Well, now you can make up for the mistake that was purchasing the full Dead Island game and buy a speedboat instead: 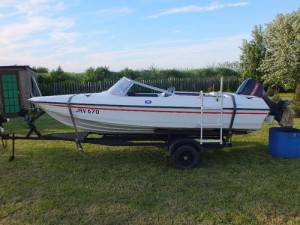 This Fletcher Speed Power Ski boat comes with a 70hp mercury engine and a trailer, so you can take her out to your local lake and scare the living Christ out of some moor hens.

That’s enough money to buy a harpoon gun, a pirate flag and an eye patch!

That’s right folks, for the same price as one game and a console to play it; you could buy the robes, the soundtrack (on CD) and the face paint to recreate the epic fight between Darth Maul, Qui Gon Jinn and Obi Wan Kenobi in Star Wars Episode 1: The Phantom Menace.

And you get to do it with lightsabers. 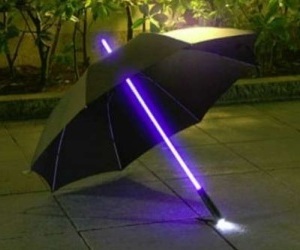 I took my Lumbraber to a party in Gotham once. The Penguin was furious.

Alright, well not a real one, but one you can hit your friends with and not have it break. After a quick look at ultrasabers.com  I priced up all the gubbins above, along with two ultra saber handles and their custom “battle ready”, ultra hard blades PLUS a double ender for Maul and came to:

That’s a week’s pay for some people. Spend it on a deluxe edition of all Six Star Wars flicks, then use the surplus to grab yourself the snacks required to watch 4-6 and the alcohol required to suffer through 1-3.

Enough Beer to kill you… a lot.

According to both WIKI and Yahoo answers, the amount of pints of beer needed to kill an average man is 18 consumed in 12 hours which is when “your heart and liver begin to shut down” (wikianswers.com) .

Looking around my local supermarket I found an offer for 30 cans of Carlsberg for £16. This breaks down to about 53p per pint. So that’s £9.54 for death. 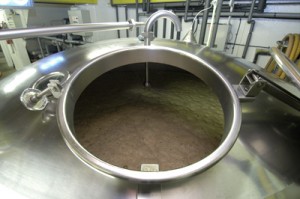 If drinking yourself to death BEFORE you get to rock stardom doesn’t sound appealing, then you can begin the long, rewardless and disappointing crawl to becoming a musician and starting a band. All beginner instruments start at around the £300 mark if you want one worth playing on.

You could then, upon realising the road to rock stardom is far too much time and effort, throw a rock band party. 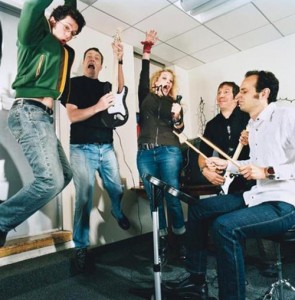 You could buy three guitars, the drums, Rock band 1 and 2 AND the console to play it on for £183.54. So you’d still have cash left over for snacks/paying people to come and be your real life audience/hookers.

Xbox One: Putting the “One” in “are you kidding me? How much? That’s it, as far as Xbox are concerned, I’m dONE”

If you liked the sound of Alex and live anywhere in the Kent area (England), check out Level Up Games here