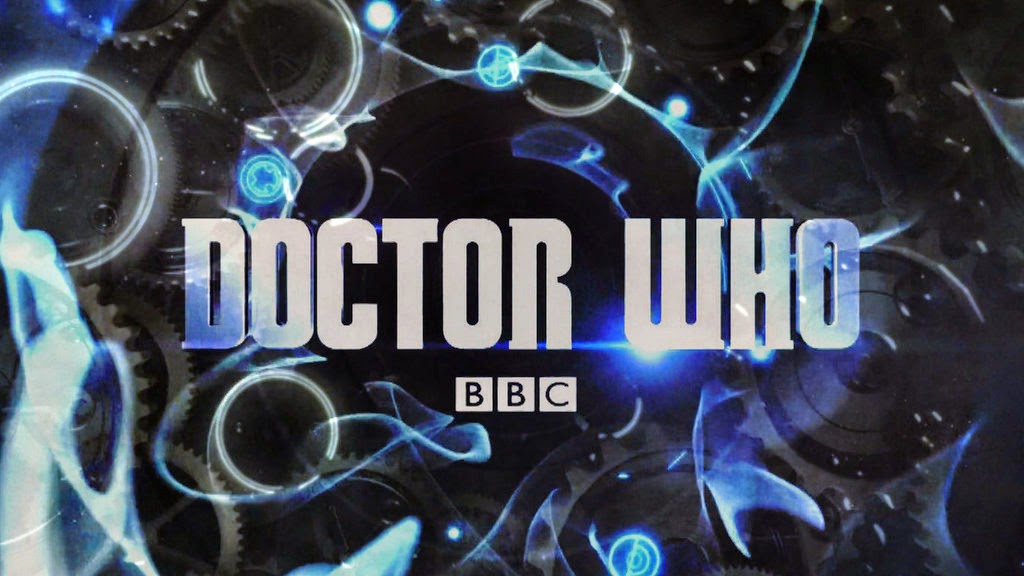 It’s San Diego Comic Con and once again I am not there, but that doesn’t mean I don’t wait with anticipation for the influx of new trailers and yesterday brought the first one I am interested in.

Series 9 of Doctor Who is due to première on the 19th September so it’s about time we had a trailer, and I, my, is it chocked full of action. Lots of monsters, some new, some old familiars including a glimpse of a Dalek and the return of Zygons – whom I love because of their ridiculous look and the feels they give me for classic Who. The appearance of Missy and Clara (sigh) was already known and so not that satisfying but the arrival of Maisie Williams that made me go eeek.

I’m really liking Capaldi’s Doctor but hoping that this season brings better writing and a more captivating story arc, I haven’t re-watched any of last season’s episodes which is truly a reflection of how I felt about it. So it’s fingers crossed that this season doesn’t leave me wishing Russell T Davies would come back.