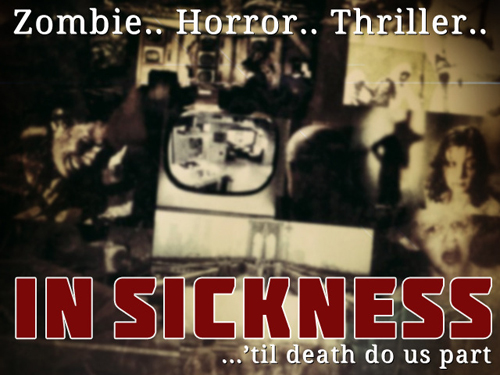 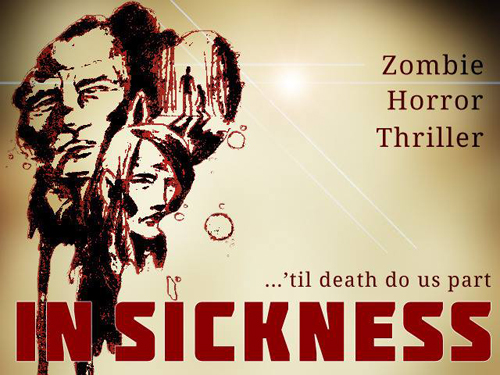 Up and coming director Danny Lacey, the man behind several short films, is wanting help for his latest endeavour short film ‘In Sickness’.

Lacey is joined by producer Emily Cook, Director of Photography Phillip Bloom and make up/prosthetics artist Melanie Lenihan, whose previous credits include Game of Thrones amongst others.

In Sickness is a character driven horror story set in the near future focussing on two characters trapped in a hellish world full of the shambling undead.

In a stark contrast to the hordes of undead everywhere approach, which reached its zenith with the recent adaptation of World War Z, Lacey is opting for a much more focussed and claustrophobic affair.

Interestingly rather than just wanting to appeal to horror fans Lacey is offering insight for those with a passion for film making. Several rewards focus on the behind the scenes aspect of film making from access to an exclusive backer only behind the scenes website to access to daily rushes from the set and more besides.

Horror fans, those intrigued by the aspects of film making and those with an interest in supporting British film can visit their Kickstarter here CLICK ME