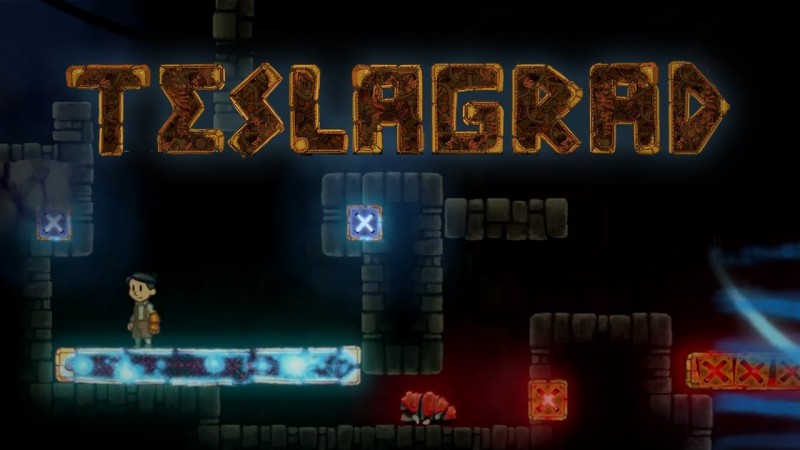 Norwegian indie developer Rain Games have announced that their latest platforming adventure title ‘Teslagrad’ will be released on console formats later this year. These ports follow a successful Steam launch for PC, Mac and Linux, a Metacritic review score of 78/100 and almost universal praise at last year’s industry events such as Seattle PAX Prime and London EGX.

Teslagrad uses hand drawn artwork to create a 2D world where puzzles are solved using electromagnetism. Players take on the role of a young and vulnerable boy forced to reveal the secret a mysterious and long-forgotten tower after finding himself at the centre of a dangerous conspiracy. The Steampunk-inspired environments and haunting soundtrack compliment the backdrop of a totalitarian dictatorship where players will need to devise creative and unique solutions in order to survive.

I played a developer demo of this game at EGX last year and found the puzzles to some of the most clever and imaginative that I have come across since Braid.

The Wii U and PS3 ports will be released this Spring with the Vita release set for later in the Summer. The game is also available to PC, Mac and Linux users now on Steam for the price of £6.99, €8.99, or $9.99 in the US and Canada.