previous
Episode 132 - Where aim to have a short show, and have the longest in ages
random
next
Episode 133 - The scent of a gamer or Introducing the hall of shame

Who has just sat and watched the new Wolverine trailer about ten times over?

I am beyond joyful that Wolverine is getting more of the lover-ly attention he deserves. Before watching the X-men movies and re-acquainting my-self with the characters I only remember two characters standing out to me from the cartoons of my childhood, that was Wolverine and Storm. 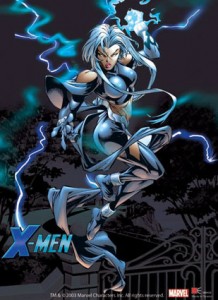 As a child, for some reason Wolverine always called to me (and still does). He is my favourite of the X-men. He carves himself a truly bad ass name and effectively makes the funniest moment in the First Class film. I think it is his nonchalant ‘I don’t give a sh*t but still decide to kick ass’ attitude that causes him to stand out from the other X-men. (Behind his animalistic instincts and strength he is really just a soft lil’ puppy dog. *cough*) 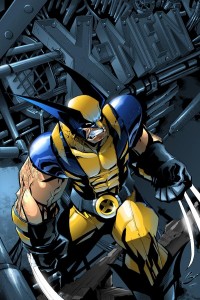 As I have grown older and the films have become live action I have another reason for falling for Wolverine… They have not only, in my mind, created an awesome live action version of him, they have also turned him into eye candy. I know for serious comic book junkies, this may not be what you want to see but as a warm blooded woman it just adds to the awesome when you get to see a lot of toplessness and a fleeting glimpse of that perfect posterior! 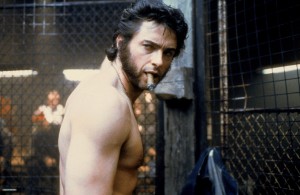 Who could not love this man?

Anyway. I am looking forward to the new film. As I always do with X-men related films and just wanted to share the pure awesome that is the newly release Wolverine international trailer

Though seriously the story line seems pretty heavy and it looks like, as mortality has been granted to him, Wolverine is going to be fighting his hardest fight yet.