previous
What MacGyver Taught Me. (and lots of other people probably)
random
next
Generation Gallery Starwars Exhibit open until the 25th May

Legendary horror director John Carpenter has expressed an interest in adapting Electronic Arts‘ Dead Space for the big screen, describing it as “ready-made”. 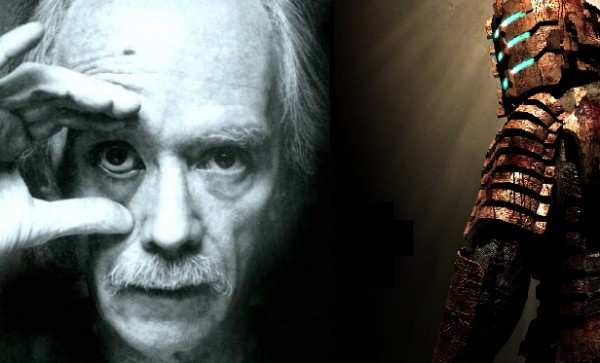 Probably one of the better choices to direct such a project, Carpenter seems really enthusiastic about the idea. The Thing alone would be an excellent example of why he’d be the prime choice – he has some of the best creature and gore effects in the business, even 21 years after his cult classic’s release.

[pullquote_right]I would love to make Dead Space, I’ll tell you that right now. That one is ready-made.”[/pullquote_right]Of course such an iconic director has a wealth of experience to pull from – lets not forget Escape From New York, The Fog and Halloween… the man knows horror and suspense better than most. However when asked about Dead Space, he compared it to a colleague’s work; “The first game was more – I guess it was like Alien – but not quite.”

When Dead Space was released, it was EA’s first foray into the survival horror genre, intended to compete with Capcom‘s Resident Evil series. The initial game succeeded, quickly establishing itself as a classic and spawning a sequel in 2011. Unfortunately as the series progressed, it became less about horror and more about action. 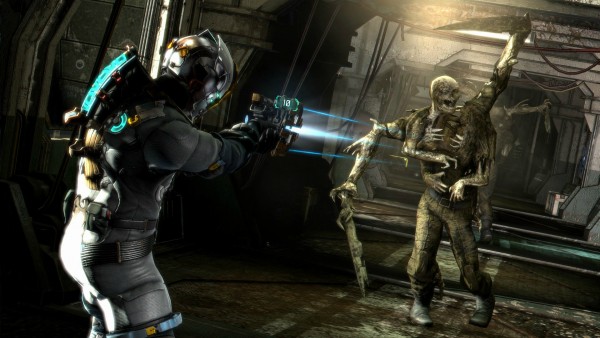 “I maintain that Dead Space would just make a great movie because you have these people coming onto an abandoned, shut-down space ship and they have to start it up and something’s on board. It’s just great stuff.” said Carpenter. “I would love to make Dead Space, I’ll tell you that right now. That one is ready-made.”

Now in my opinion, it wouldn’t take much to make the jump to a feature movie – there have already been a couple of animated features in the form of Dead Space: Downfall (a prequel to the first game) and Dead Space: Aftermath (a sequel intended to bridge the storyline to the second game). Both animated movies are pretty average, though the first is generally held in higher regard.

Whether EA will choose to take him up on his offer remains to be seen, but if anyone can do it, he can.

Movie and videogame geek, basketball player, guitarist, waffle connoisseur & expert in being a slacking bastard. You'll find me gaming on PS4 as "SpasmicPuppy" most of the time... I'm addicted to Destiny.
You might also like
breakingCapcomdead space