The organisers of the London Anime Con this coming weekend have provided us with more details on the event, including the schedule, ticket prices and various links. I will be there on behalf of Geek Pride, so if you’re there, be sure to say hello if you see me. Fellow GP Writer Kaela Quinn AKA Lady Noctis, will also be there as a cosplay panelist. Please see below for all the info you will need:

London Anime Con has just released their event schedule and highlights which can be viewed HERE. The event is set to have a majorly expanded lineup this 20-21 July which shall include a dozen of the best cosplay guests in the UK including the likes of AlienQueen and Sean Bonnar who have recently appeared on TV, X-Factor Finalist Kitty Brucknel performing live, two American voice-actors; Mike Pollock (Voice of Dr Eggman and Pokemon narrator) & David Vincent (voice of Grimmjow from Bleach and many other titles) and almost 30 other guests. 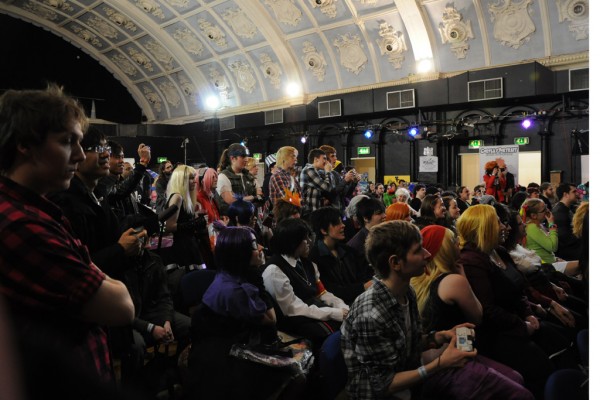 As part of the event’s focus on anime, cosplay and gaming, Gaming enthusists will not be disappointed by the expanded Video Gaming Zone. They can look forward to over 40 setups and over 100 games, with cash prize winning tournaments including DDR, Smash, Persona 4 Arena, SSIV, Mario Kart (both Wii and retro SNES), Goldeneye 64, Halo Reach, Gears of War Judgement, Naruto Ninja Storm 3, Modern Warfare 2 as well as Guitar Hero and Rockband. Namco-Bandai shall also be in attendance with Tales of Xillia available to play a week ahead of the game’s official launch. This is part of the Gamers Day event (in partnership with PS3attitude) which is raising money for GamesAid and involves a lot of other gaming partners such as GAME, Zen United, Insomnia Festival and Dragons Prophet. 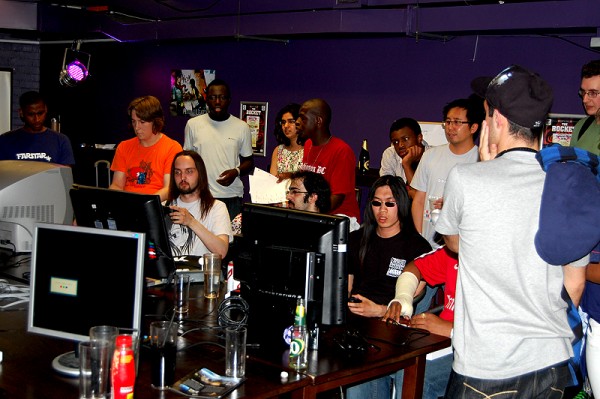 The event is also being expanded to provide extra space both inside and outside. Additions include a Maid Cafe, provided by Ai My Maid. Other existing areas include two stages full of content such as live-music, quizes, the Cosplay Masquerade, the Otaku Fashion Show, cosplay talks, guest talks and much more besides. There shall also be an expanded Anime screening area with Highlights including Bleach the Movie 4, High School of the Dead, Death Game and For Love’s sake.

Of course, the event shall also include a large number of anime exhibitors, an artist alley, cosplay photography, a TCG area and other areas too.

You can buy discount tickets online until this coming Monday @ www.londonanimecon.com. Tickets shall also be available on the door at £12 for Saturday and £10 for Sunday. All tickets include entry up until 1am in the morning allowing you to attend the parties that go on till late at the event – giving you two events; a convention and a party rolled in to one.

“This year’s London Anime Con shall be bigger and better than ever”, convention organiser Michael Towers explains, “we have our best guest lineup ever, and an expanded event with many new areas. Make sure you don’t miss out!” 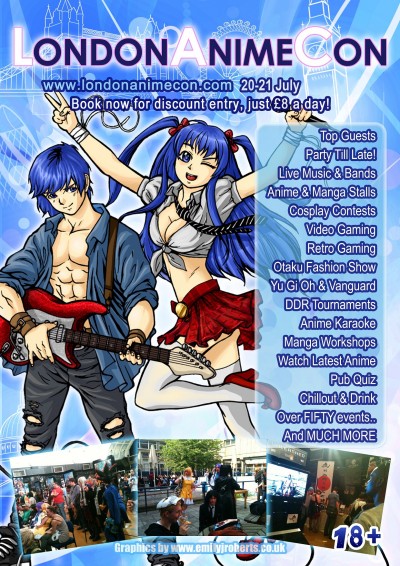 I'm a 35 year old, self-confessed media junkie from London. I currently work as a tester in digital media (some say I get paid to watch telly) and also worked as a games tester in the past. I also spend a lot of my spare time watching films and playing video games. Thankfully I have a very understanding wife, who allows me time to do so.
You might also like
Animebreakingcosplay