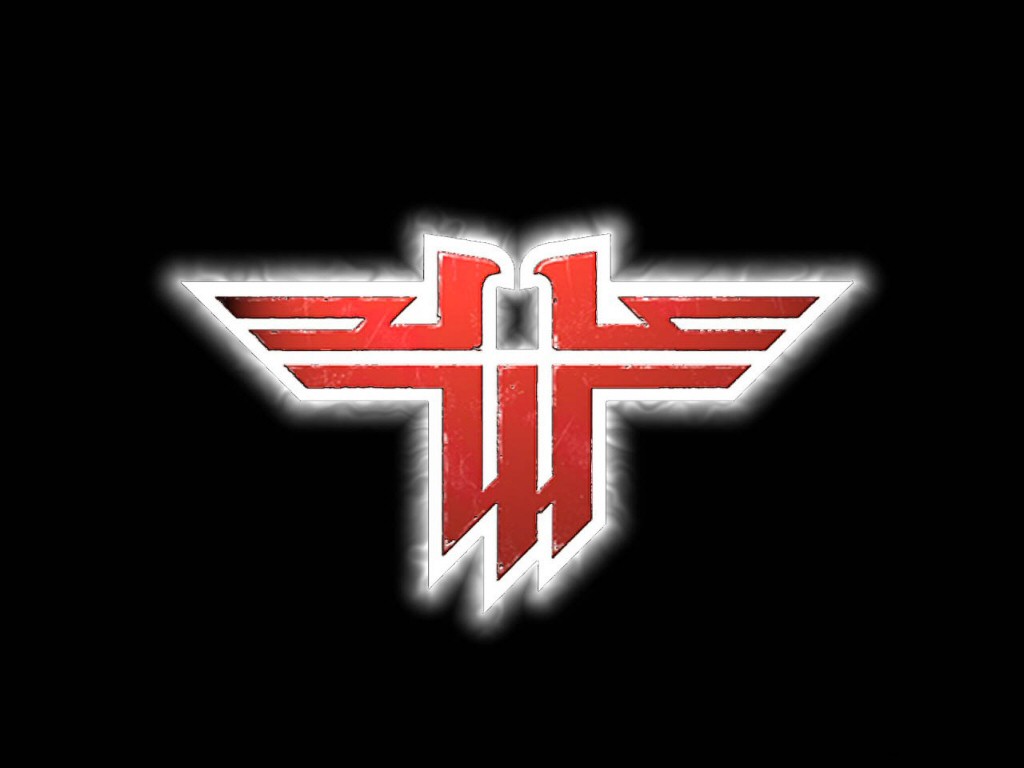 Bethesda have announced that the FPS classic Wolfenstein is set to return later this year in a new game titled “Wolfenstein: The New Order“.

Gamespot announced the news this morning, with a shiny new trailer to go with it.

Developed by Swedish studio MachineGames, The New Order is set in 1960, in an alternate history where the Nazis won World War 2 and became the primary global superpower in the world. Players will again take on the guise of B.J. Blazkowicz, who must once again take up the mantle of infiltrating Nazi strongholds in Europe and take control of new weapons and scupper the plans of the enemy.

Jens Matthies, creative director at MachineGames said “We are excited to bring a new chapter of Wolfenstein to gamers everywhere. As fans of the series, working on this game is an honor, and our team is driven to create an unforgettable action-adventure experience that will make FPS fans proud.”

Wolfenstein: The New Order will be released for Xbox 360, PS3 and Next-Gen consoles towards the end of the year.