Rain Forecast For PSN This Autumn 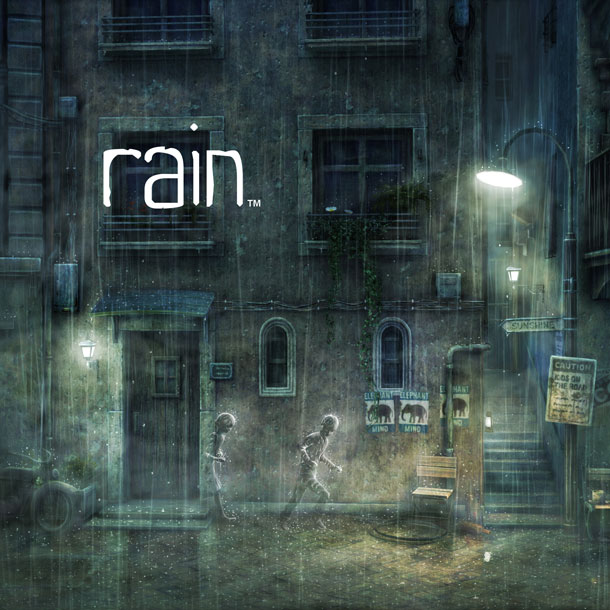 Queue a number of meteorology-based puns… Rain is a game created by SCE Japan & published by Sony, and looks like it takes some inspiration from the 2000 cult classic Ico.

Revealed at GamesCom last year, Rain is an adventure game where the protagonist is a nameless boy who is lost in the rain when he sees a silhouette of an invisible girl – once he starts following her he becomes invisible too, then realising there’s lots of other invisible creatures wandering around as well.

The boy can only be seen when standing in the pouring rain – once he is under shelter he is completely invisible, and only detectable by following his footprints. It’s this visibility mechanic that drives all the puzzles in the game, be it the little boy’s or the other creatures roaming about. 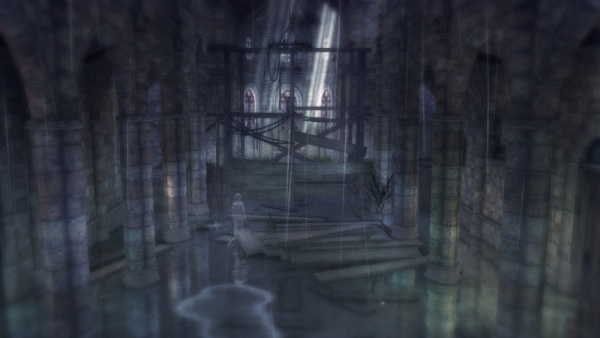 The game is great to look at, and (as you’ll see from the gameplay video below) makes great use of some beautiful music like Debussy’s Clair De Lune as well as a suitably bleak narrative.

Following in the footsteps of That Game Company‘s Journey, it’s great to see games like this coming exclusively to the Playstation Network.

Rain is set to precipitate onto PSN later this year in Autumn.