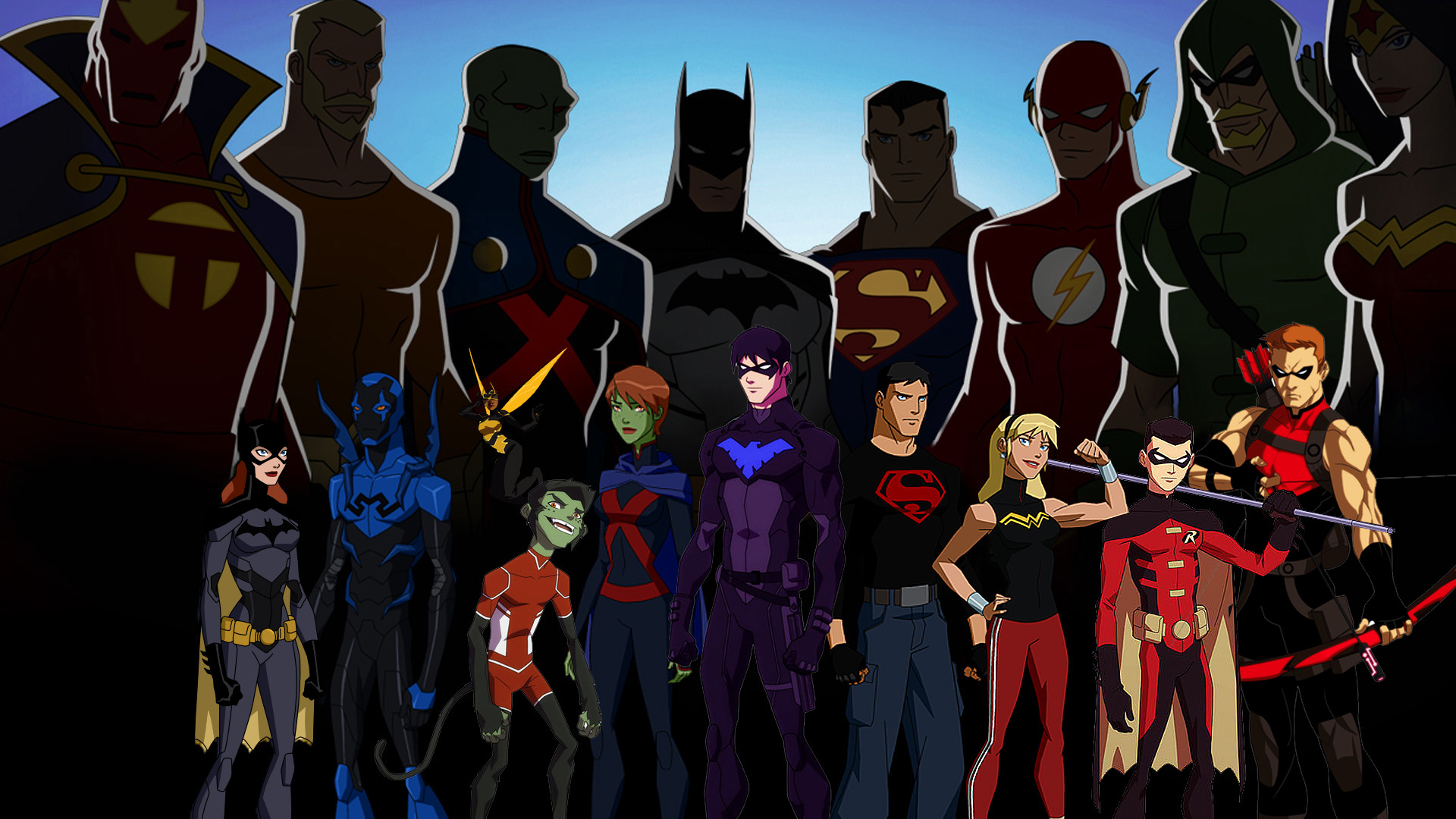 As fans of the DCAU will no doubt know (and be appropriately outraged by) Cartoon Network has cancelled the two most popular shows in its DC Nation segment- Young Justice and Green Lantern: The Animated Series.  This is bad enough in the case of GL:TAS, which had an odd style of 3D animation which I wasn’t fond of, but good writing and up-to-date characters (Bleez and Saint Walker put in appearances, much to my delight); however in the case of Young Justice, it is nothing short of unforgivable.  Avoiding spoilers for those of you who haven’t seen the finale yet, suffice it to say that if that was indeed the last episode ever, it leaves the series’ most popular character out of action and set up an apocalyptic third season that we will never see. 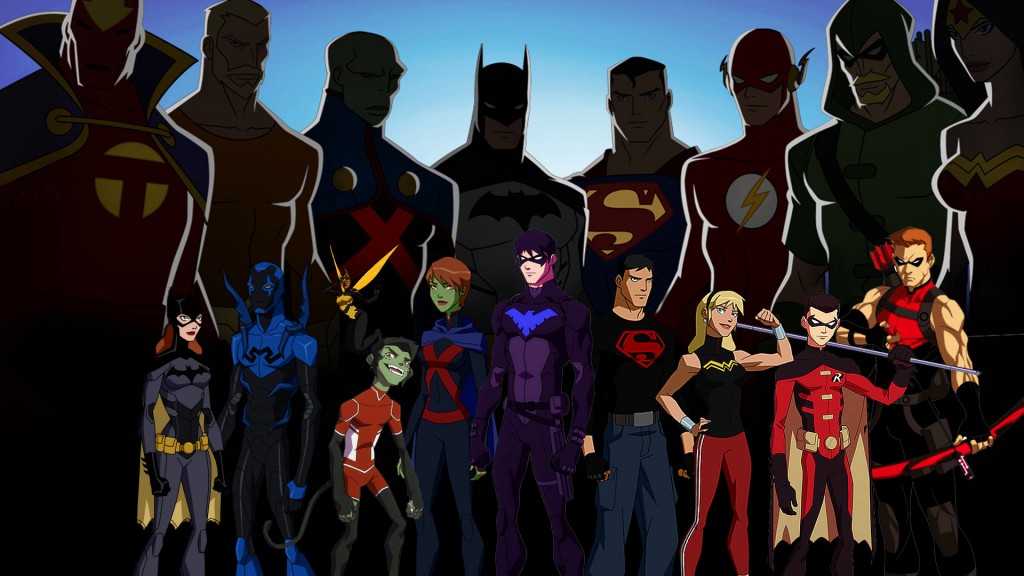 Fortunately, all is not lost!

The wonderful Show Must Go On exists purely for the purpose of saving cancelled TV shows, and they revealed recently that they are in negotiations to meet with DC to discuss reviving the shows.  Now, this seems like a long shot, and doesn’t guarantee that DC themselves will renew the shows -SMGO is a Kickstarter-esque crowdfunding operation, after all- but a long shot is better than no shot.

There’s also a petition that you can (and should) e-sign to try and convince DC that we love Young Justice -and GL:TAS too, I guess- enough that they should totally renew it- at least for one last season, so we can get some closure. 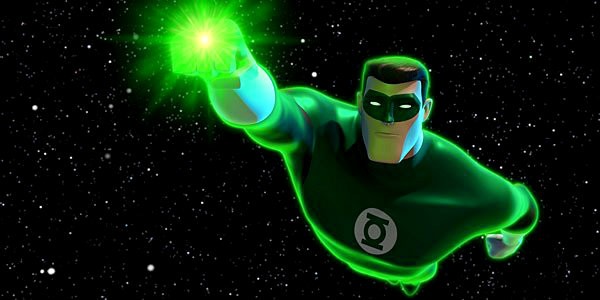