Snipes Joins Expendables 3, But Will Gibson? 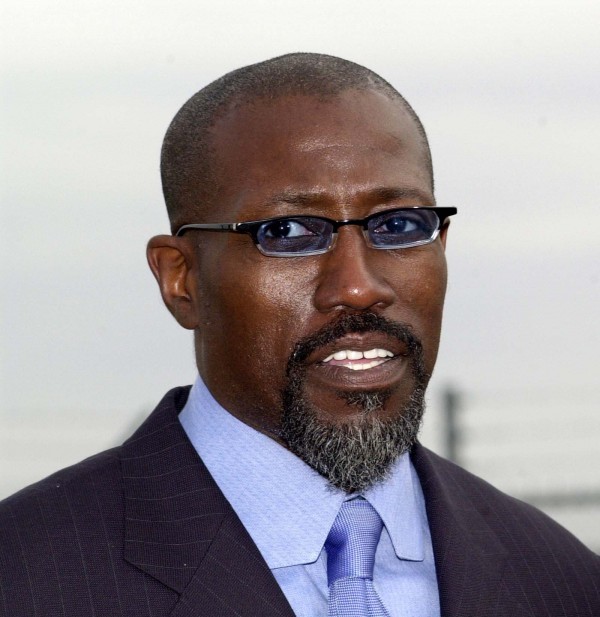 Back fresh from his stint in the big house, and Wesley Snipes has been snapped-up by Sly Stallone for a part in the third of the ridiculous-yet-awesome Expendables series.

Moviehole announced yesterday that Snipes had signed-on for the movie (to be fair, he’d be insane not to), with a confirmation coming by way of Sylvester Stallone’s Twitter account celebrating his career, and addition to the Expendables team. However not long afterwards, Sly removed the tweet for reasons unknown… so maybe the decision isn’t finalised yet.

Sly’s very enthusiastic for big-name action stars for the series, and recently Sly asked his Twitter followers what they thought of Mel Gibson, and the possibility of the Lethal Weapon star joining the crew as the movie’s director. Stallone has been known to namedrop a little when talks about the Expendables movies – in the past he’s said he wants Harrison Ford, Nicholas Cage and Clint Eastwood to join the movies too, but nothing has been confirmed.

The Mel Gibson comment may be something from nothing, but it’s interesting nonetheless – however in my opinion the news about Wesley Snipes is almost a certainty. Snipes would be a great part of the dynamic as he works well with Stallone (he did in Demolition Man anyway), and if Expendables 2 was anything to go by, we need to fill a Jet Li-sized hole… and Snipes has a lot of martial arts experience.