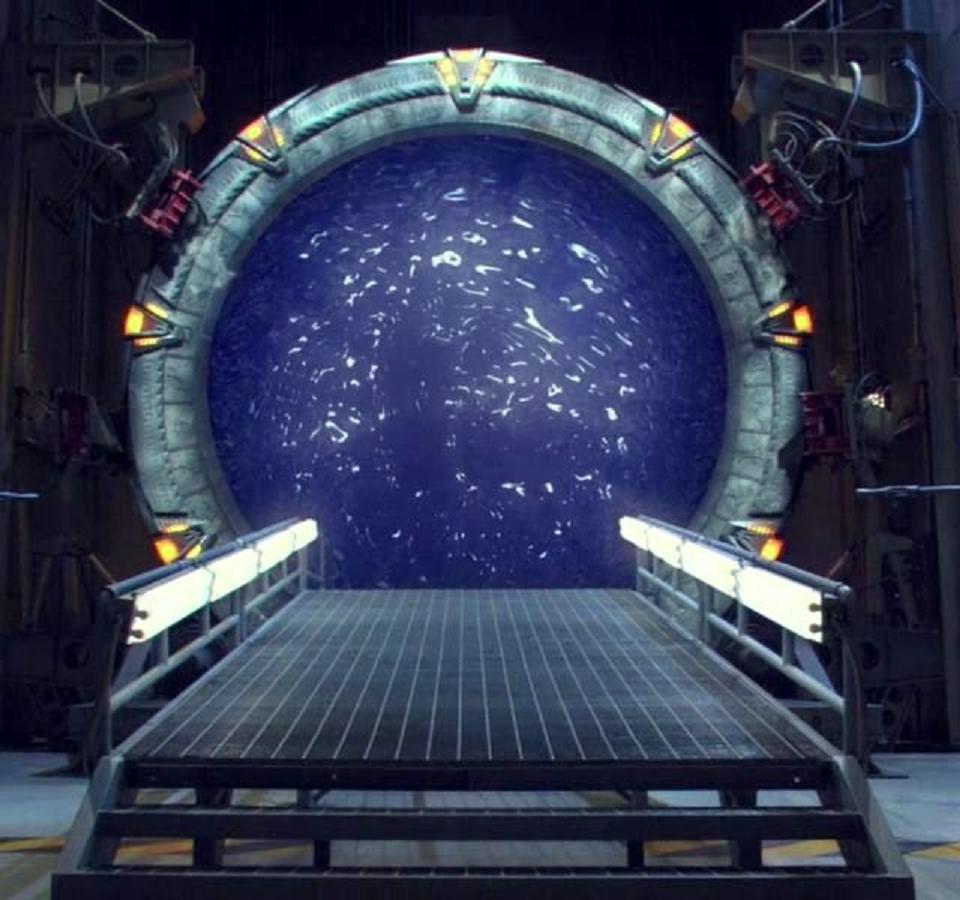 In an entertainment industry where original ideas are few and far between and re-boots are all the rage. Spiderman, Batman, Superman, Total Recall, Conan and even talks of a new Gremlins, Stephen King’s IT and a new Hitman film being talked about. It’ll come as no surprise to some people that the popular series Stargate series has been penciled in for a new coat of paint so to speak.

Sadly for some fans this seemingly means there will be no Stargate SG-1 or Atlantis film coming to the big screen. However in an interview Rolan Emmerich gave Digital Spy, the highly acclaimed director of the first Stargate film back in 1994 has plans to make the franchise into a trilogy. Emmerich went and spoke to MGM who hold the rights to the film and asked to do a reboot trilogy. It’s doubtful that Kurt Russell or James Spader will be reprising their roles nearly 20 years after the original but they may still play some form of smaller role in the film.

If the re-boot becomes successful then who knows, it could spawn yet more television series for the highly popular franchise, I just hope they won’t cancel it like they did Stargate Universe (I don’t care what anybody says, I enjoyed it!).