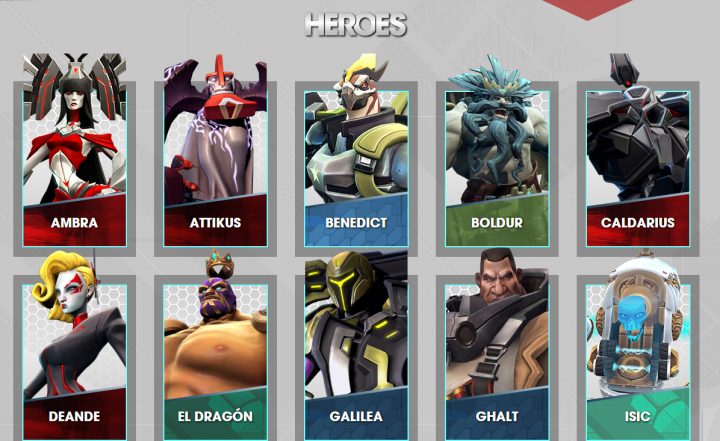 A small selection of whats on offer 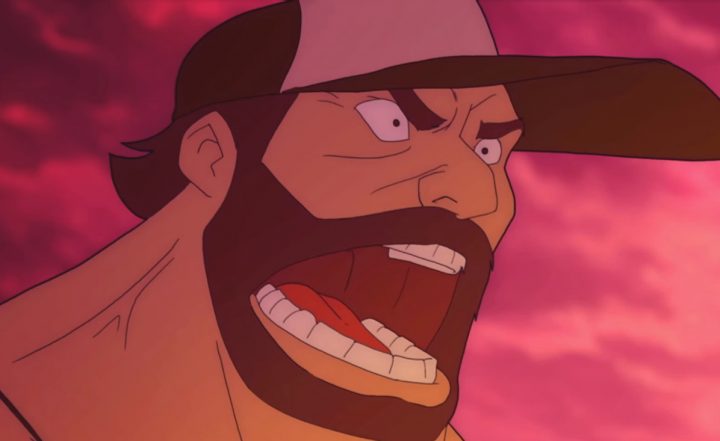 Montana taking out some aggression 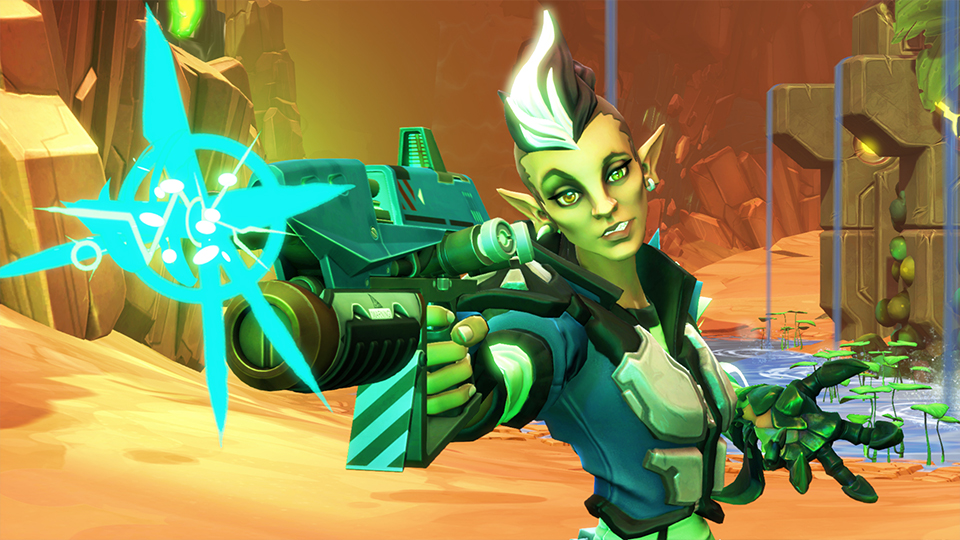