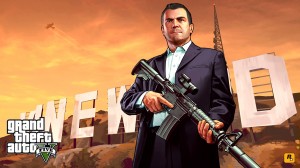 A powerful moment for the player to question their own morality or shameless exploitation? 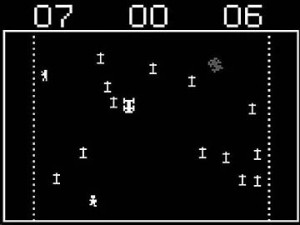 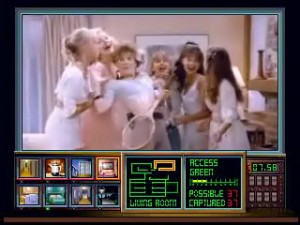 The most horrific shot I could find of Night Trap