Wondershot drops on PS4, Xbox One and Steam 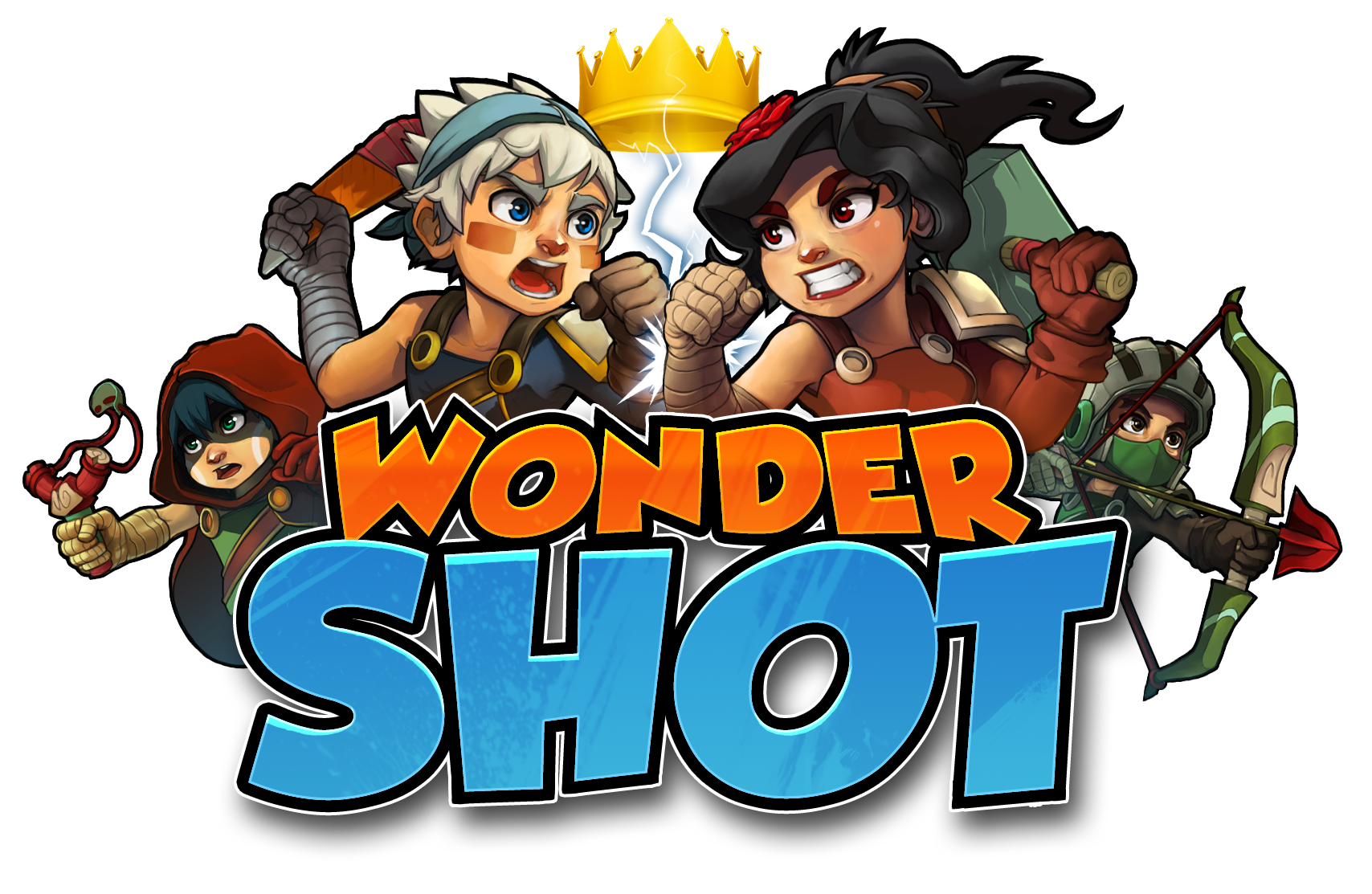 France-based indie game developer Leikir Studio have released their new multiplayer-based shooter, Wondershot on Playstation 4, Xbox One and PC (via Steam), guaranteeing fun and frolics for all!

Winner of multiple indie awards including Indie Prize’s Best Multiplayer Game 2016, Wondershot is a top-down, multiplayer-focused game with a strong emphasis on family-friendly party play. Players will take control of different characters in intense “one shot and you’re down” rounds in different map environments. Learn to use the bow, boomerang, hammer, and slingshot to master the special abilities of each weapon.

“Our aim in developing Wondershot was to create a great multiplayer game that everyone can truly enjoy and I believe we achieved that,” said Aurelien Loos, co-founder of Leikir Studio. “My best gaming memories were playing competitive video games against buddies on the couch and our hope is that we bring that type of fun experience to gamers today with Wondershot.”

Primarily centered around cooperative, yet competitive play, players can face a swathe of enemies in environments that constantly change, boasting simple controls along with frantic gameplay.

We’ve managed to get our hands on a copy, so we’ll have a review available for your reading pleasure this coming weekend! Until then, here’s the release trailer to whet your appetite.