This week there has been a good one for X-fans excited about the next X-Men film – Days of Future Past, which I will now refer to as DOFP, because it’s easier.

This week has seen with the first look at Quicksilver. This character is to appear in both DOFP and also Avengers: Age of Ultron, but to be played by two different actors. The rights fall into the grey area because although they are mutants, they have both been active members of The Avengers, this means, in very simple terms, both studios can use them.

Quicksilver in DOFP is to be played by Evan Peters; a relatively unknown actor who has done stint on One Tree Hill and more recently American Horror Story, but you probably recognisable him as Todd from Kick Ass. It is a little disappointing that the first look at this character is a set shot where we can barely see him, all I can really say is that it would appear he is wearing silver and has the white hair that Pietro Maximoff is known for, yep that’s about it, although the picture also begs the questions – how is Xavier walking now? 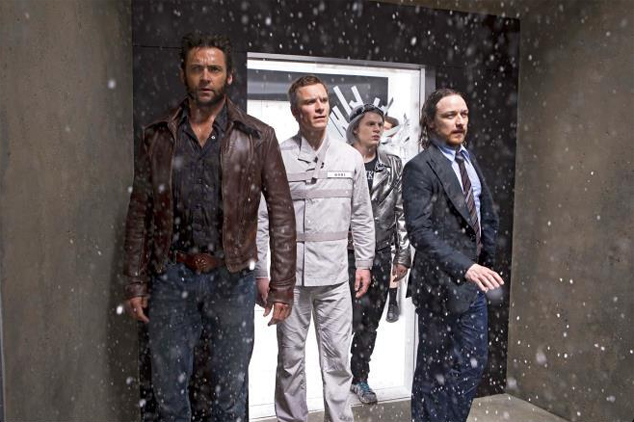 Thankfully our first proper look at Omar Sy’s Bishop is definitely more satisfying and in my humble opinion, spot on. Love the red cape and just look at the size of that gun! 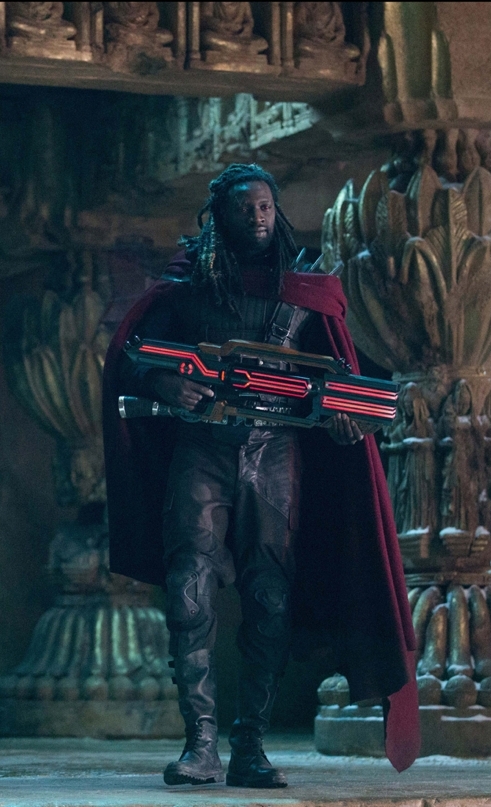 Entertainment Weekly also released this image of Wolverine and Beast, who, in all honesty, look like they have just been caught doing something they shouldn’t be. 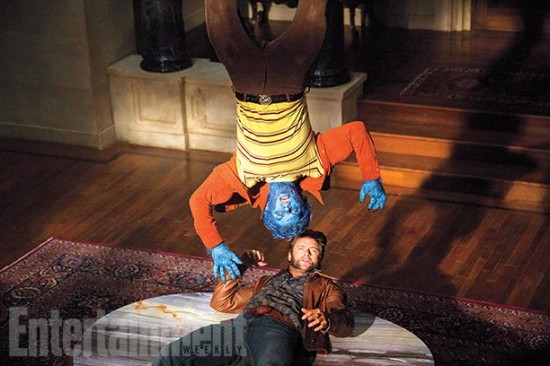 It’s okay though because in this next image, Beast looks like he is kicking a little Magneto ass. 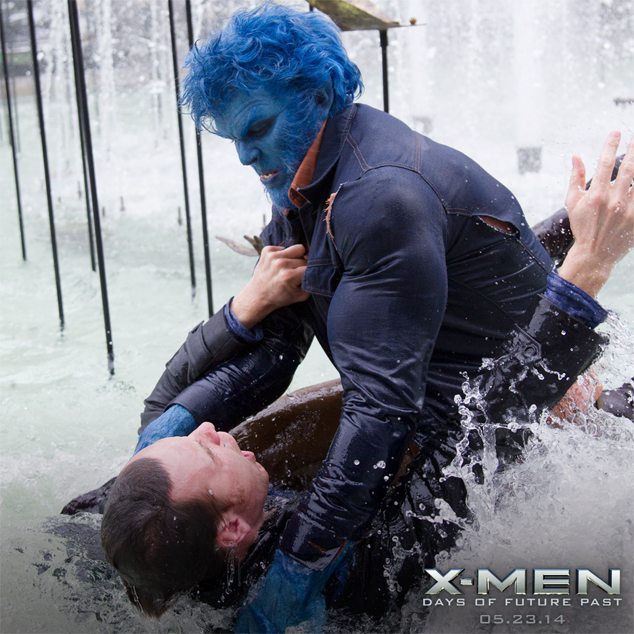 The film, which Bryan Singer refers to as an “inbetweequel”, is due for release 23rd May 2014.

Do you think this classic story arc can be successfully brought to the big screen? Which character are you most looking forward to seeing? As  always leave your comments below.

Editor and occasional writer for Geek Pride! I prefer Star Trek over Star Wars, collect comics and wish I could be a superhero one day. I tabletop RPG as well as a little gaming, design the odd t-shirt now and again, update my Geek Parenting Tumblr and when I have cash to spend (which is rare) I scour the internet for Wonder Woman collectables. Also Doctor Who and Firefly rock!!
You might also like
BishopbreakingBryan Singer