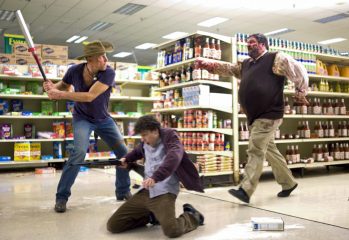 by James Buckinghamon 01/09/2016
When Zombieland was released in 2009, it was a smash hit. Its vicious running zombies and pop culture-inspired humour (largely helped by Jesse Eisenberg‘s running commentary, and one of the best cameos in cinema history) was a winning combination for this twinkie-fuelled undead road trip movie. The rights to a series was picked up by […]
1 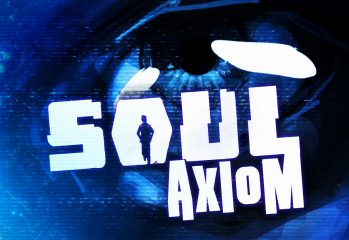 by James Buckinghamon 02/07/2016
Imagine a world where, when you die, your soul is uploaded to a man-made digital afterlife. Then imagine that you can choose to relive certain memories and experiences as much as you wanted, as well as your loved ones. Sounds intriguing, right? Well Wales Interactive‘s Soul Axiom provides a glimpse of what that could be […] 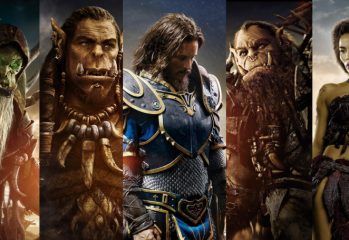 by James Buckinghamon 01/06/2016
Video games have been created off the basis of films for a long time now, which seems to work out very well, However when the process is reversed and a movie is based on a game, there seems to be some kind of curse that means they’re instantly going to be terrible. I’m glad to […]
0 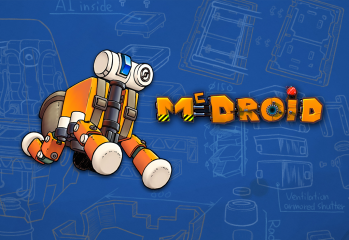 by James Buckinghamon 10/05/2016
Usually, when it comes to Tower Defence games my ADD-like attention span kicks in, and my brain shuts down quicker than a sated bear in winter. But Elefantopia have devised a great game that adds a new gameplay element to the tired old TD game type, and it works really, really well. McDROID is the first release […] 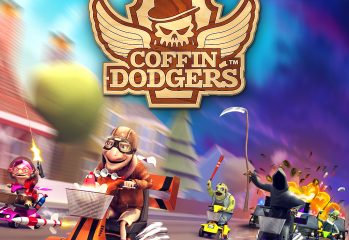 by James Buckinghamon 03/05/2016
What do you get if you combine Mario Kart with Road Rash, chuck in some ragdoll physics and then make the minimum age requirement a sprightly 65+? You get Coffin Dodgers! No, I’m not referring to that doddery old dear that just… won’t… die…  Coffin Dodgers is a new game from developers & publishers Milky […] 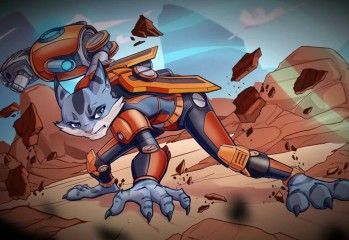 by James Buckinghamon 16/03/2016
Some of the best games I’ve played are platformers, with the likes of Mario 64, Jak & Daxter and Ratchet & Clank sapping a lot of my gaming time over the years. Look, I really needed to get ALL the stars and see Yoshi, ok? I can quit any time I want! Ahem. Anyway, Grip […]
1 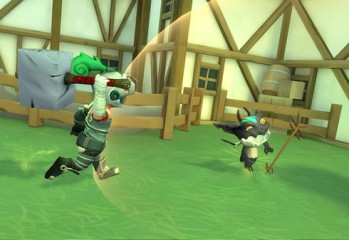 by James Buckinghamon 15/03/2016
Remember those late-night gaming sessions with your friends where you’d play Mario Kart or Goldeneye, battling it out endlessly until someone relented? Well Leikir Studio‘s Wondershot aims to bring back those days long past. There’s no story to speak of in Wondershot – it’s just an arena battle game in a medieval setting. It uses […] 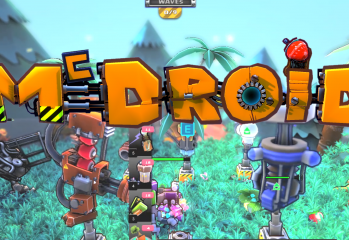 by James Buckinghamon 04/03/2016
After a successful launch on PC via Steam, the Tower Defence game (with a twist) McDROID has been released on PS4 and Xbox One today. Costing a mere $7.99 (or £6.49 for us UK players), Prague-based studio Grip Digital (responsible for The Solus Project) bring Elefantopia’s game to consoles. Jakub Mikyska, co-founder and CEO of […] 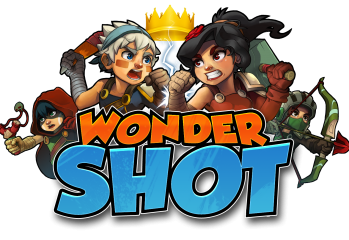 Wondershot drops on PS4, Xbox One and Steam

by James Buckinghamon 01/03/2016
France-based indie game developer Leikir Studio have released their new multiplayer-based shooter, Wondershot on Playstation 4, Xbox One and PC (via Steam), guaranteeing fun and frolics for all! Winner of multiple indie awards including Indie Prize’s Best Multiplayer Game 2016, Wondershot is a top-down, multiplayer-focused game with a strong emphasis on family-friendly party play. Players will […] 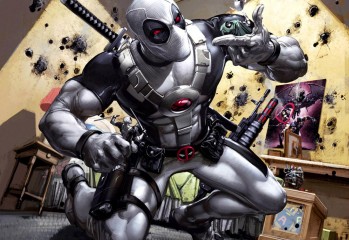 by James Buckinghamon 09/02/2016
On the eve of Ryan Reynolds‘ labour of love, Deadpool, hitting UK theaters (I’m so damn excited!), the star has given us geeklings a roadmap of what he’d like to do with the “Merc with a mouth” next. And it involves donning a grey version of his beloved suit. Yep, you read right, folks. Reynolds […]
1234
123
The Geek Pride Cast
Tweets by @GeekPride1