Beware the…..Where did it go? 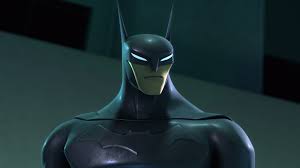 Lovers of the DC hero Batman were drooling at the prospect of the new cartoon series, ‘Beware the Batman’. With a distinctly new animation style and the prospect of seeing their favourite villains once again, was more than enough to get fans to the edge of their seats. It premiered back in July and was received quite well, making this a rather strange situation.

The DC Re-boot of Batman, ‘Beware the Batman‘ has disappeared from the airwaves. The last episode aired on October 5th, but with little fanfare the series was pulled by Cartoon Network. After a lot of effort by the ‘Comic Book Resources’ the public finally got a statement from the TV network.

‘Currently, ‘Beware the Batman’ is no longer on our air. DC Nation will continue on Saturday mornings at 10/9c with new exclusive shorts and a full hour of encore episodes of ‘Teen Titans Go!’’ 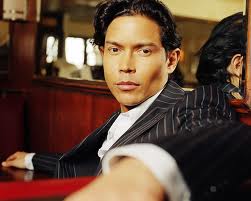 Anthony Ruivivar: Voice of the Batman

This answers nothing, though Anthony Ruivivar, the voice actor of Batman, took to twitter to calm fans by stating the show would be back in January.

This statement shouldn’t be trusted however, with Mary Sue writer Jill Pantozzi pointing out that this is what happened with ‘Green Lantern: The Animated Series‘ and ‘Young Justice‘. 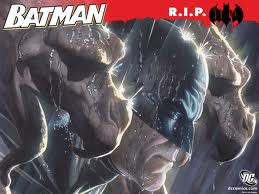 Is this the end for Beware the Batman?

So is this the end of Beware the Batman? This writer hopes not, but everyone shall find out come January if Twitter is to be believed.

As an aspiring journalist I have found a home here at geek-pride, where I can write upon many subjects. If anybody has something they believe should be reviewed or newsworthy then feel free to send me a message, I always enjoy talking to people.
You might also like
Batmanbreakingcartoon network