Have You Tried Forcing An Unexpected Reboot? IT Crowd To Return! 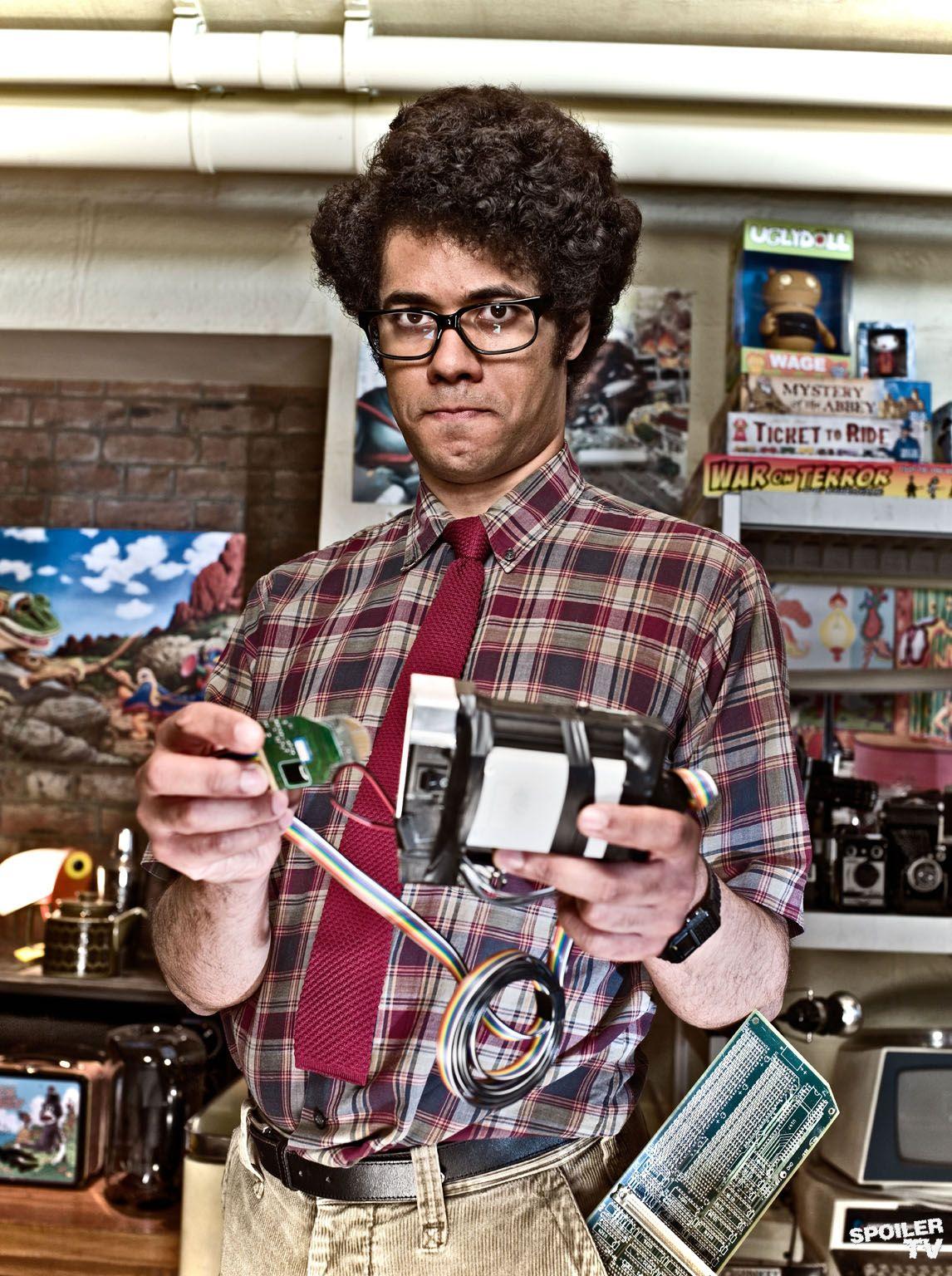 Graham Linehan, the creator of the cult BBC series The IT Crowd has confirmed that there will be one more episode created for the fans… Quick! What was that emergency number again? Oh yes… 0118999881999119725….3.

Yes, geeks – Roy, Moss, Jen & Douglas (Chris O’Dowd, Richard Ayoade, Katherine Parkinson & Matt Berry respectively) are all set to return to your TV screens in a specially-created one-off fan episode. Linehan confirmed the details at the German re:publica digital conference in a Q&A session, and also told us that the episode will clock in at around 40 minutes long – roughly double the usual episode length.

The four main cast members are assured to return, with the possiblity of other special appearances also hinted.

The 2006 comedy series is absolute genius, and ran for 4 seasons (they’re all available on Netflix if you’ve not seen it before). Chris Morris of The Brass Eye fame appeared in the first season too, which is enough of an incentive in itself to go and watch it, but Moss always stole the show in my opinion – from his invention of the ultimate bra, to dealing with a fire by emailing someone… he’s total comedic genius.

Lineham advised that the script for this one-off episode has been in the pipeline for about a year, but has been delayed for several reasons – however according to Bleeding Cool it’s due to start filming in about three weeks.

So not only will you see O’Dowd cameoing in Thor: The Dark World, but he’ll be returning to sarcastically drone “Hello IT? Have you tried turning it off and on again?”