Some new images have surfaced for the forthcoming Lego Marvel Super Heroes game scheduled for release later this year… and they’re looking good! 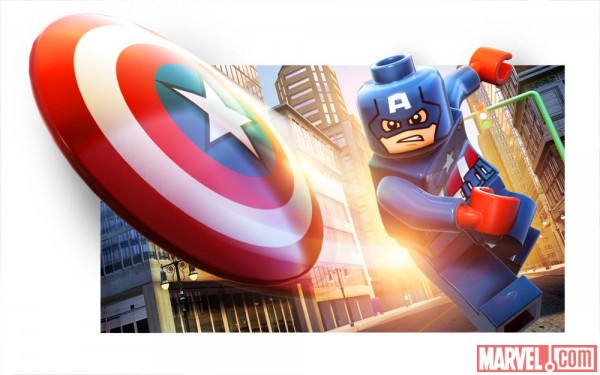 I’ve long been a fan of the Lego series of games, from the Lego Star Wars games up to the most recent Lego Lord of the Rings game – none of them have disappointed (even the shortlived PC MMO wasn’t too bad in my opinion).

Being a bit of a Marvel fanboy helps too, and since the announcement I’ve been itching to get my hands on this… and my little Lego Deadpool! 😉 This set of concept art and character renders aren’t helping with my crack-like withdrawl-esque symptoms either! RELEASE THE GAME ALREADY!

Check out the full set of images here – I think the Iron Man one may be my favourite though.

Movie and videogame geek, basketball player, guitarist, waffle connoisseur & expert in being a slacking bastard. You'll find me gaming on PS4 as "SpasmicPuppy" most of the time... I'm addicted to Destiny.
You might also like
Avengersblack widowbreaking