previous
Episode 140 - No really, whats inside the cube?!
random
next
#XboxReveal - Microsoft unveil the Xbox One to the World 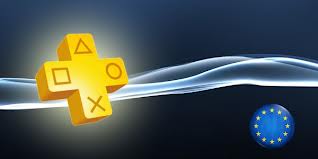 It’s that time of the month, where Sony have revealed the PS Plus offerings for the next month; so we at GP thought we’d pass this info on so you can decide if you want to start or renew your subscription for June or not.

I’ve added a video of the month’s overview from PlayStation Access, dates of games coming and going and as I’ve played all but one of the offerings, I’ve provided a brief comment about each one. It looks like June is going to be heavy on the action RPGs. Enjoy!

A great free-roaming RPG from the creative minds of bestselling author R.A. Salvatore, Spawn creator Todd McFarlane, and Elder Scrolls IV: Oblivion lead designer Ken Rolston, Kingdoms of Amalur. The quests can get a bit repetitive for you to play for the full 100 + hours this game provides but the combat is the best I’ve seen in an RPG for a long time so it’s worth getting for that alone. 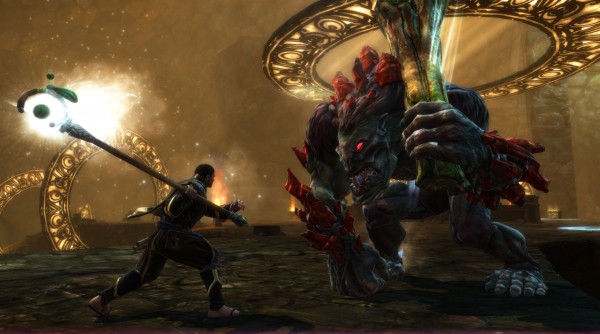 ICO and Shadow of the Colossus HD Collection

Originally released on PS2, these action/adventure classics have been given a HD makeover and released for PS3. ICO follows a mysterious boy who has been expelled from his village to an isolated castle. Within his confines, he begins to have strange dreams of rescuing a young princess from the evil spirits that dwell within the fortress; a  great adventure game for those who like a bit of puzzle with their action. 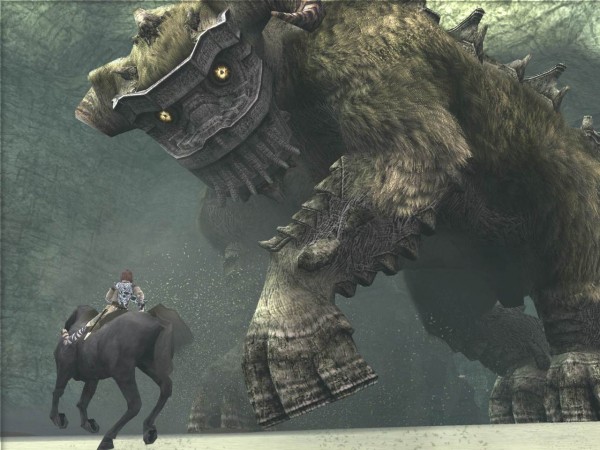 In Shadow of the Colossus you will go on a majestic journey through ancient lands to seek out and destroy gigantic mythical beasts. With your trusty horse at your side, explore the spacious lands and unearth each Colossi. Armed with your wits, a sword and a bow, use cunning and strategy to topple each behemoth! The best thing about this game is that this involves climbing up the Colossi and staying on it is no easy task. 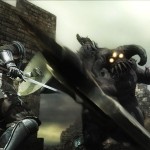 The hardest RPG I’ve ever played; a great game for those who fancy a challenge and don’t mind dying over and over again. It’s so hard that the network features allow players to give advice to others in the form of notes, to warn them of the dangers ahead or advise which weapon or tactic to use to defeat certain enemies.

Probably the best platformer on the Vita, with some great level design and lots of collectables, character unlocks etc; you’ll be hooked on this for hours at a time. Great for those who like their platforming in 2D. 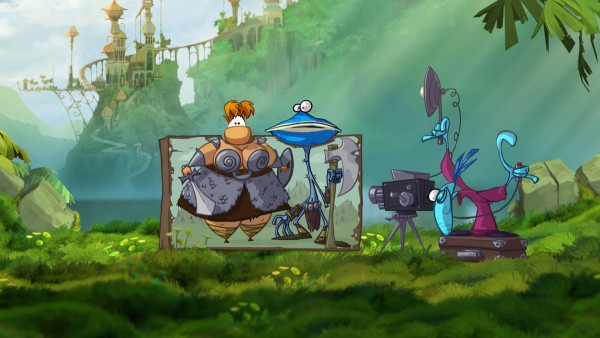 This is an HD version of  FuturLab’s incredibly addictive mini (apparently anyway). I’ve not played this one myself but it looks like you need to dodge coconuts (if the title didn’t already give it away) and collect coins.

I'm a 35 year old, self-confessed media junkie from London. I currently work as a tester in digital media (some say I get paid to watch telly) and also worked as a games tester in the past. I also spend a lot of my spare time watching films and playing video games. Thankfully I have a very understanding wife, who allows me time to do so.
You might also like
Access TVbreakingDemon’s Souls