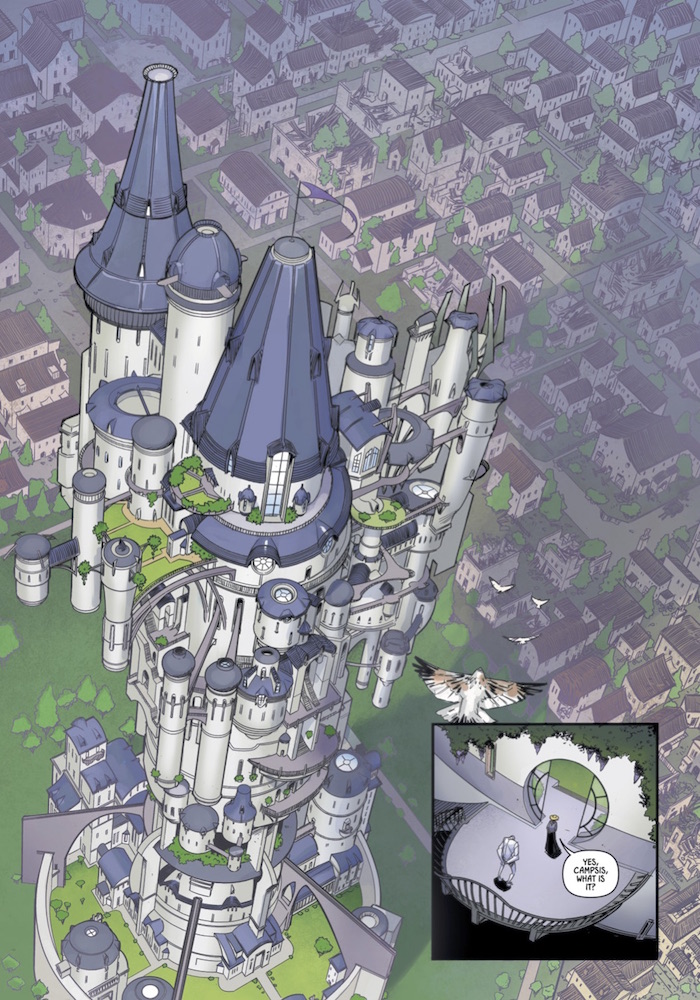 A few years back Improper Books published the first part of the Porcelain saga: Porcelain – A Gothic Fairytale. The story continued in Bone China and (not soon enough) the third part will be released.

Porcelain: Ivory Tower won’t hit the shelves until the summer of 2017, however a free preview became available for fans at the start of the month, both in independent comic book shops and at Thought Bubble in Leeds.

The art is still amazing and, having looked at the preview, I know for sure the story is equally as interesting. 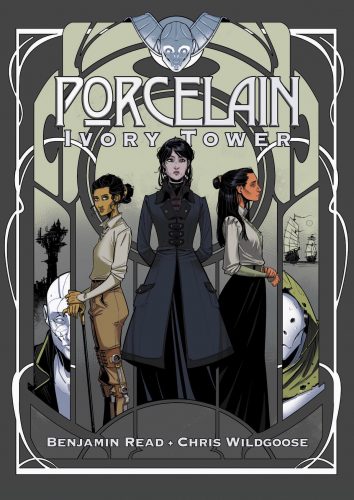 Here’s a brief synopsis of what we can expect from the third instalment of the story.

Written by Benjamin Read, illustrated by Chris Wildgoose, coloured by André May, and lettered by Jim Campbell, PORCELAIN: Ivory Tower sees another decade passing, and Lady becoming Mother. Hidden behind the high walls of her tower, cut-off from the world, she has sacrificed everything to keep her Children safe.

Set within a world that’s a magical echo of our own, Ivory Tower is the story of Mother, a revolutionary, who must overcome ruthless enemies and the dark secrets of her past to carve a new future for all her Children.

Keep an eye out for the free preview and, if you missed your chance to get your hands on a physical copy, you can always check out Improper Books website and take a peek at what’s to come. Next summer won’t come fast enough after that. 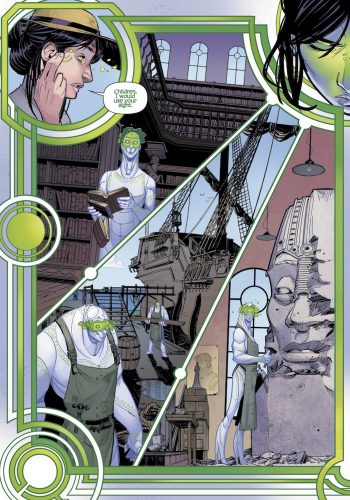