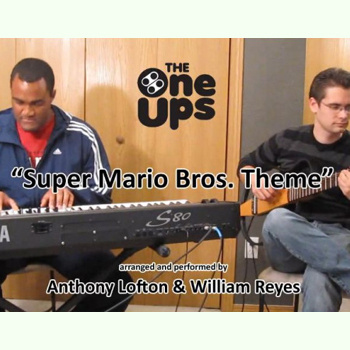 Recently I had the pleasure to interview William C. Reyes, the guitarist and co-manager of the extraordinary Video Game Cover Band ‘The OneUps‘ in an exclusive Geek-Pride interview:

You’ve been around now for 13 years since your inception, was there ever a time in the first few years before your first album (Volume 1) in 2005, that you thought you wouldn’t make it?

William Reyes: To be perfectly honest, we’ve never thought of making it at all. We merely perform and record for fun while trying to receive a very modest financial gain. We always saw this as not only a fun musical outlet, but a great way to work with other musicians with the possibility of meeting new people everywhere we go!

Your latest gig was at this years MAGfest in January, do you have any plans of going on tour soon? If so have you thought of where you might go next?

WR: We have toyed with the idea of touring many times. We’ve only done one tour, and it was alongside Danimal Cannon, brentalfloss and Random Encounter. If we were to do it again, we would either do it along the east coast or a smaller tour around the midwest. We would love to do a European tour.

If you are not planning on touring in the near future are you already working on a new album? Obviously your latest album has only just come out last September (Intergalactic Continuum) but nobody can control when or where creativity will strike

WR: We are always working on a new album it seems. haha. 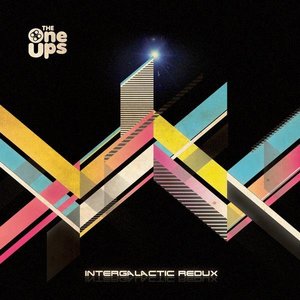 I see from Mustin’s interview with RetroCollect last year, the one thing he would change about gaming history is the cross-overs. Sonic/Mario games, Snake appearing in Smash Bros etc. Is this the same view held by the entire band? Or is there something else as a whole that you wish you could change?
WR: I couldn’t speak for the entire band because I’m sure it is divided. In my personal opinion, the one thing I would change about the history of the gaming industry is to have had more educational games. Video games are not only great fun, but can have so much influence that one can learn the name of every character, every place and even the name of every weapon in some cases. Now imagine that all of the characters were historical figures, actual places on Earth and facts that pertain to our world. Other factors would of course contribute to the overall level of entertainment from each game, but the player would automatically learn without realizing it. I have always thought that video games could be the most potentially powerful and perhaps necessary learning tool on the planet.
Anamanguchi were hired to do the Scott Pilgrim game’s soundtrack, if possible is there a game or even game franchise that you would like to be a part of, or that your music would be perfect for?

WR: Toe Jam and Earl games, if they make more..

Your music is certainly a break from the Heavy Metal/Rock bands that usually appear where Video-Game bands are concerned, what would you say your biggest musical influences were outside of Video-Games themselves?

I see through the feature that Escapist Magazine’s did about yourselves that the band started when yourself and Nathan McLeod (Saxophonist) talked about playing Super Mario Kart music in a band. Yet you’re Super Mario Kart album only came to fruition ten years after the bands inception. Did you want the first album to be worked on with every band member having creative input on it?
WR: Well, it was Mustin, William and Nathan who all talked about the possibility of playing the song: “Koopa Beach.” Every album has been a collaboration of the minds of all the members. 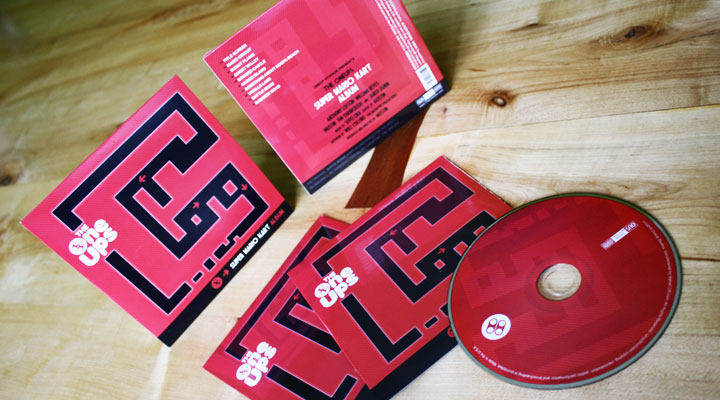 Where do you see yourselves in the future?

WR: In the future we hope to have been more places, met more people and have more recordings available to the public!

What would you attribute your success to? What is it do you feel that separates you from other Video-Game based bands?
WR: Any success we’ve had has come from hard work. When the band started, Mustin worked very hard to make sure the band was noticed and he succeeded. As old members left and new members joined, we’ve continuously worked towards becoming better musicians and pushing the envelope of arranging video game music.
Share
Facebook
Twitter
Pinterest
WhatsApp
Linkedin
ReddIt
Previous articleFree Film Friday – The Men Who Invented Cinema
Next articleThe Boondock Saints comic makes its digital debut!