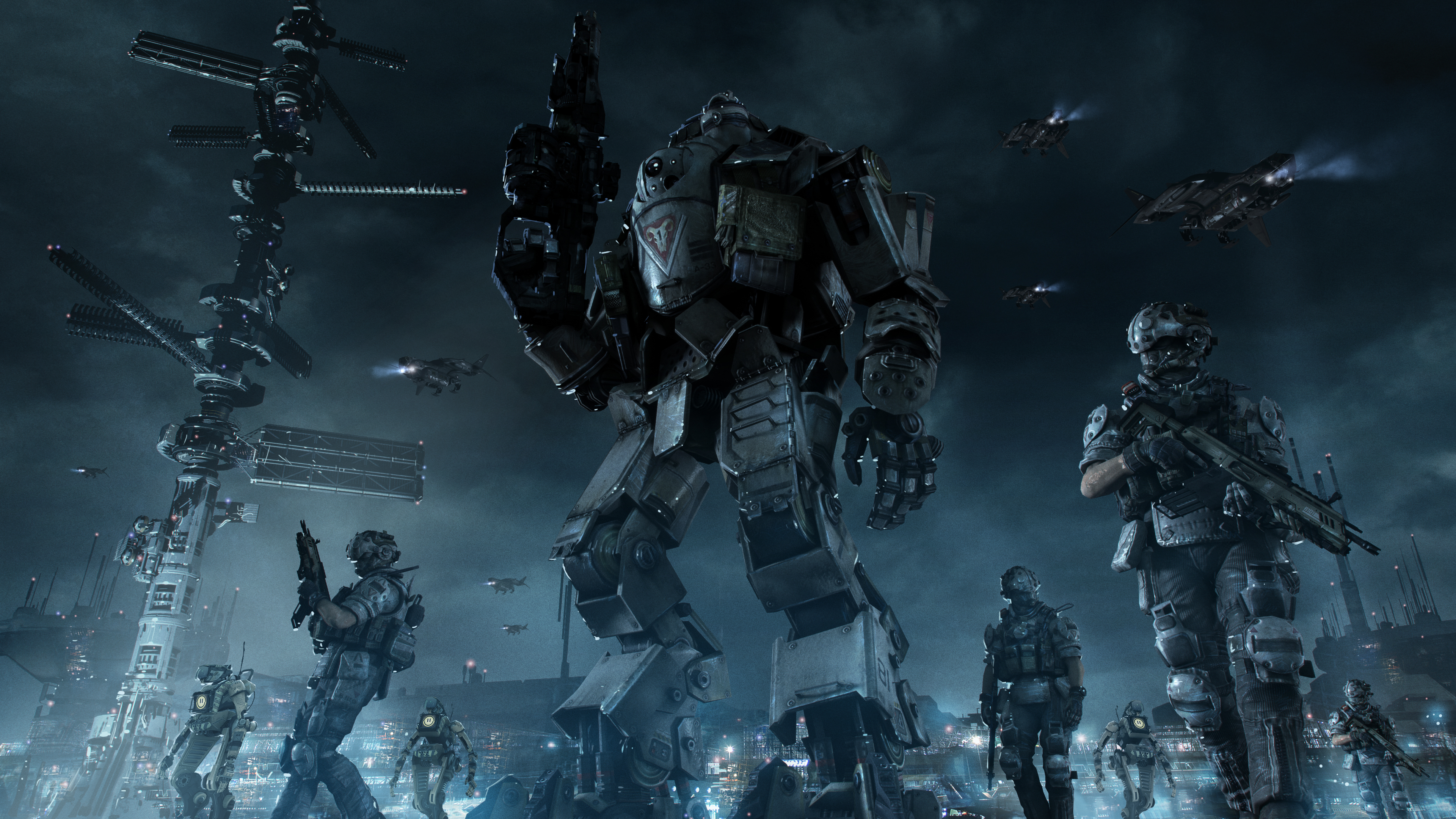 Titanfall is nearly upon us and they have just dropped their official gameplay trailer, along with a live-action TV ad, titled Life is Better With a Titan. Damn I love the smell of trailers in the morning!

The game has already received industry-wide critical acclaim before its official launch and much of the gaming community is simply chomping at the bit waiting to get their sweaty paws on it.