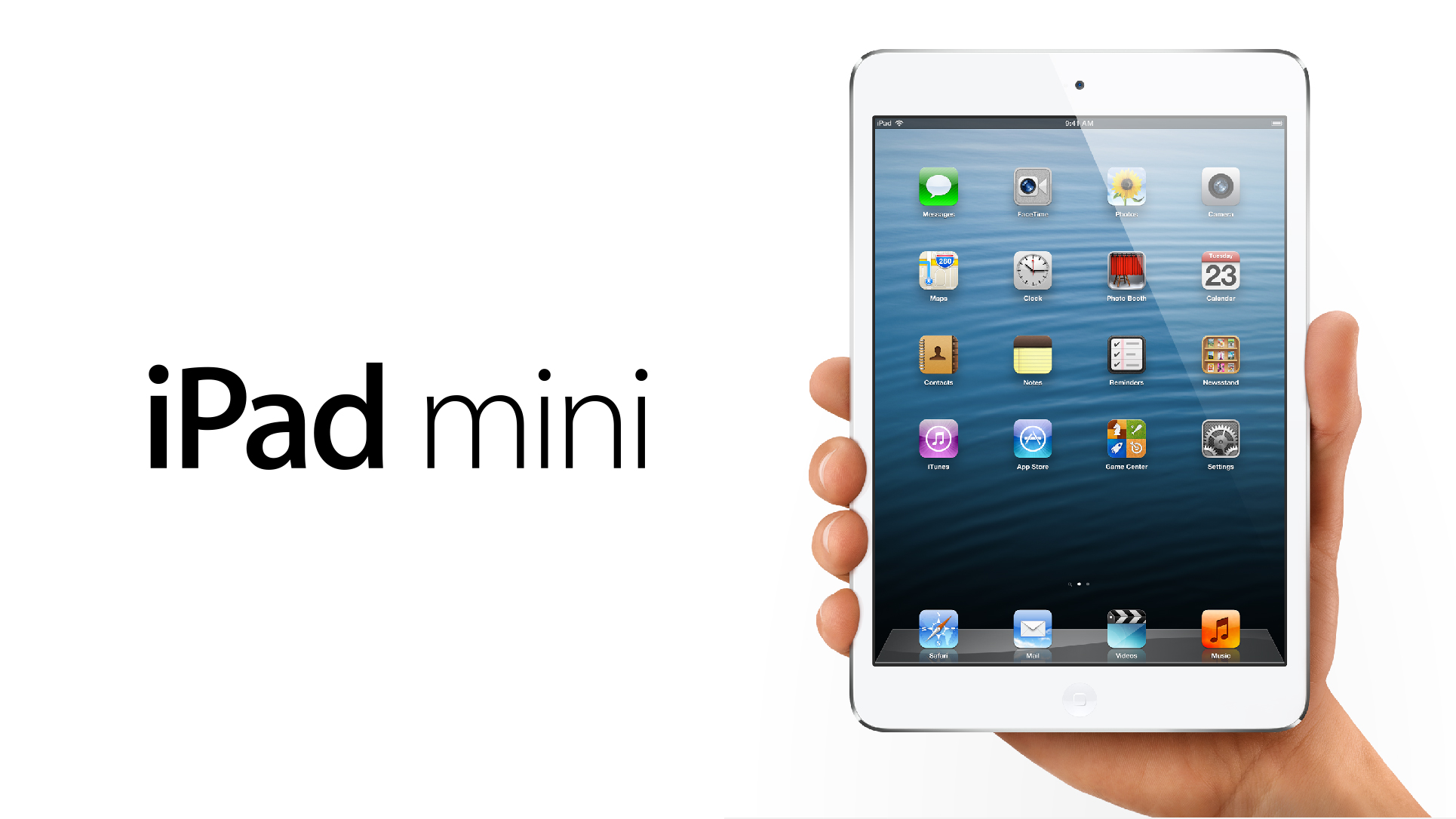 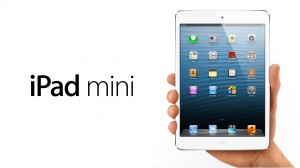 So, I finally joined the mobile revolution and bought an iPad Mini. This is my “sort of review” – but I really don’t know enough about mobile and tablets to compare and contrast, so it’s more of a blog about the bloomin’ thing!

Firstly, why did I buy it? Until a couple of months ago I really couldn’t see the point. I get my gaming fix on PC. What about movies? Well, what’s the point of paying to download movies to watch on a relatively teeny-tiny screen? And then there’s this whole “mobile” thing. I had a Gameboy in my schooldays but since then I’ve never really felt the burning urge to play games when I’m out and about. Games are things I play when I can concentrate. At home. With a cup of coffee and a cigarette on the go.

Then this flipping thing happened: a ton of companies started to release games exclusively for iOS and some of these games really appealed to me. Rodeo Games released their “Hunters” series (which reminded me a lot of games like Lazer Squad and the original X-Com) and then they went and released “Warhammer Quest”. This is one of my all time favourite table top fantasy games (infuriatingly discontinued by Games Workshop only 3 years after its release in the mid nineties). I just had to buy it, didn’t I? And that meant buying an iPad.

But having tinkered around for a week or so now – getting familiar with the different apps and conditioning my brain to stop looking for things like a central data folder (everything is controlled through the apps themselves) – I’ve started to remember what the appeal is with mobile gaming. And I think I might even have started to understand exactly what the niche is that tablets fill. They’re smaller than a laptop but functionally connected (in a way I’ve found mobile phones, for all their versatility, not to be. You can’t comfortably browse the net on a mobile in my humble opinion). Tablets are actually powerful enough to reproduce media in a high enough quality that it’s actually enjoyable whilst still satisfying the criteria that they be portable.

So, maybe I’m not an early adopter but I’ve finally made a leap of faith. I have my little iPad Mini to care for – regularly wiping bacon grease from it’s scarily fragile screen. I think though that the rise and fall of hardware is very dependent upon the software that’s available. The concept of roaming gameplay wasn’t enough for me to join the mobile revolution – it was the ability to buy a piece of software I couldn’t get any other way that forced me into it!

Are you an iPad or tablet fanboy/girl? What’s the appeal for you? Did you jump on the bandwagon years ago or – like me – has something piqued your interest recently and you’re considering it for the first time? Feel free to leave a comment below. 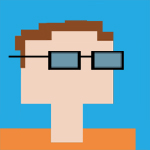